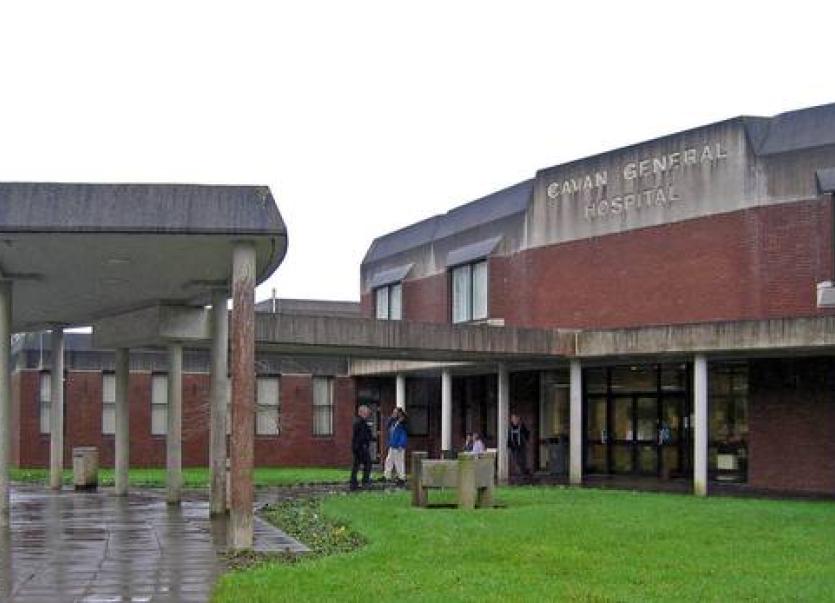 There are growing fears about the possible downgrading of Cavan General Hospital, which is used by a large section of people in the Ballinamore, Mohill and Carrigallen areas.

Fianna Fáil TD for Cavan-Monaghan Niamh Smyth has called on the government to categorically rule out any attempt to downgrade services at Cavan General Hospital. She raised the issue directly with the Taoiseach and the Health Minister in the Dáil this week.

“The situation at Cavan General Hospital is very worrying and the government cannot continue to hide behind the RCSI Hospital group if there is a plan to reduce services or downgrade the hospital altogether,” said Deputy Smyth.

“As far as I am aware, consultants in the hospital have been informed that all complex medical and trauma procedures are to be redirected to Beaumont Hospital in Dublin.  This includes operations to repair hip fractures.  This move will essentially reduce Cavan to a day procedure facility.  Given the fact that the Minister himself admitted that Cavan is one of the country’s best performing hospitals, any attempts to downgrade it seems strange.

“However, the fact that consultant posts are now being advertised as Dublin based, with one or two days per week in Cavan General Hospital is only adding to the fear that a reduction in services is on the cards.  Why are these jobs not being allocated on a full-time basis in Cavan General?

“People across the region are worried about the future of their hospital and are all too aware of what happened in Monaghan – and a repeat of that situation will not be tolerated.

“If these services are taken away from Cavan is could compromise any investment in the Emergency Department.  The current ED is creaking at the seams, and is barely able to cope with the demand.  The status quo cannot be tolerated – we need to see a commitment from the Minister and the RCSI group for an overhaul of the department.

“Government reps in this constituency need to stand up for Cavan General Hospital and ensure that the full range of services will be maintained.  I will be following up with Minister Harris and the RCSI group and will be insisting on guarantees from both.”

The Minister for Health Simon Harris said he will question management within the RCSI Hospital Group over proposed plans to remove the delivery of complex medical and trauma procedures at Cavan General Hospital.

“No such instruction took place,” responded Minister Harris, who acknowledged that Cavan General Hospital is one of the “best performing” hospitals in the country. “It is one that has a very low number and often nobody on a hospital trolley, and does very well in relation to its elective waiting lists as well.”

But the Minister noted: “Obviously the RCSI Hospital Group works as a Group in terms of what services are best delivered, and I have no decision, I've no instructions given, not by me and I will follow this up with the RCSI.”