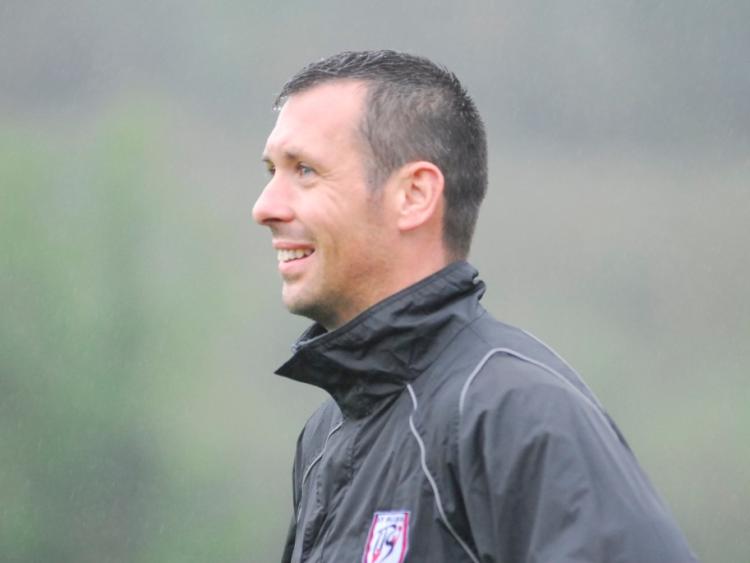 Leitrim senior football team coach Michael Moyles has confirmed he is to step down from the backroom team after being involved with Benny Guckian's team for the past two years.

The Mayo native who played with and managed Annaduff also represented his native Mayo and represented his home club, Crossmolina, helping them claim an All-Ireland Club title in 2001.

Announcing his decision Moyles said he is "gutted" not to be able to commit to another year and paid tribute to the players who he said have "A relentless appetite to learn and improve."

Gutted not able to commit to another year with @LeitrimGAA ,away for long spells and having a young family means it’s not feasible to continue. Great Experience, Over the 2 years I witnessed a young team with a relentless appetite to learn & improve, friends and warriors each one

Leitrim GAA thanked Moyles for his service to the county over the past two years saying his input has been "Greatly appreciated by all associated with Leitrim GAA."

Many thanks Michael for the excellence of your contribution towards the development of of our young squad over the past 2 seasons. It is greatly appreciated by all associated with Leitrim GAA. Best wishes to you and your family and in your future GAA involvement.

Nutrionist Philip Howard, who worked alongside Michael as part of the Leitrim backroom team also paid tribute to the Mayo man, describing him as "A super coach but also a great man to call out mediocrity."

Sorry to see you leave the Leitrim set up, you will be missed. A super coach but also a great man to call out mediocrity and bullshit. Best of luck in whatever challenge you take on next.