Temporary rubbish bins to be placed at Corry Strand 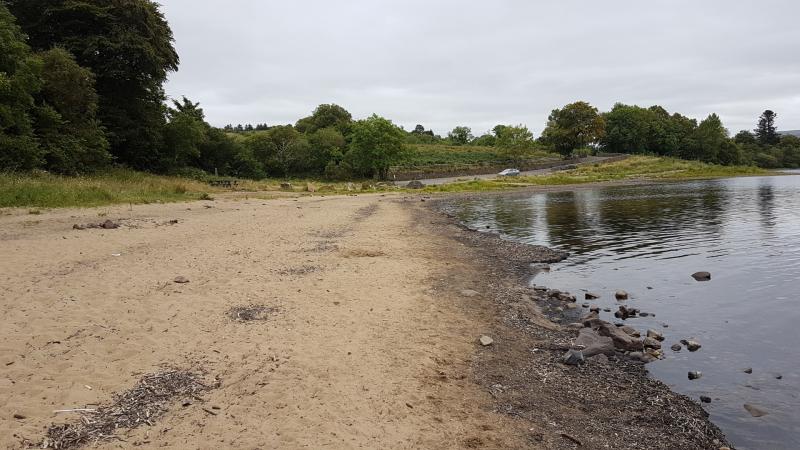 Leitrim County Council will provide a rubbish bin at Corry Strand on Lough Allen until the end of August this year.

The temporary bin is to be provided by the council due to increased numbers using the strand during the good weather and a a lot of litter left behind.

Sinn Féin Cllr Padraig Fallon brought up the issue again this week and noted that efforts of local residents to clean up rubbish left behind. Leitrim County Council commended the work of locals.

The council said they will monitor the situation and if the bin is abused the bin will be removed. Councillors appealed to locals to people using the strand not to abuse the bins with domestic refuse and bins were tipped into lake previously.

Cllr Mary Bohan said there were issues previously at Spencer Harbour "where bins were burned."