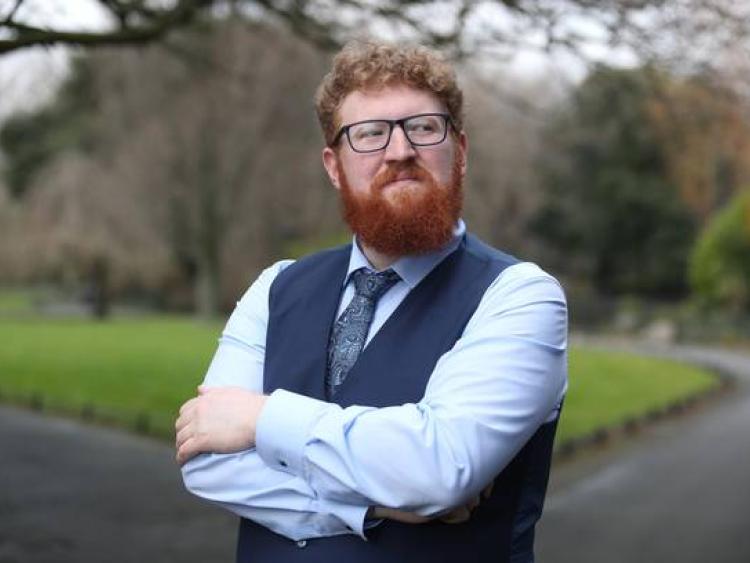 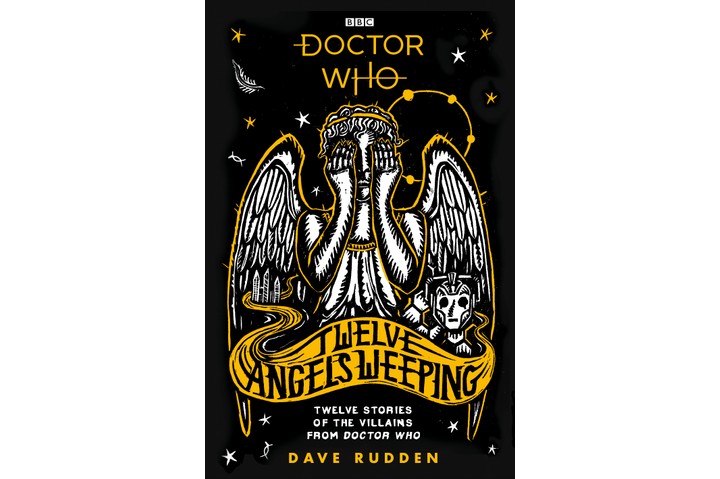 Each story will feature one of Doctor Who’s “most famous and frightening” monsters as they face some peculiarly Christmas-themed experiences.
Among the Doctor’s foes getting a Yuletide outing will be the Ood, the Cybermen and the Daleks.
The book is described in an official release as “perfect for sharing as the wintry nights start drawing in.”
Playing on the well-known countdown style of the Twelve Days of Christmas, each self-contained story focuses on a different nemesis in new and imaginative ways, from dark plots to daring heists to the tragedy lurking behind every Cyber-mask.
“Doctor Who was the show that made me want to be a writer, inspiring and terrifying me in equal measure,” Dave Rudden said of the new project.

“To be handed the most exciting and twisted pantheon of monsters in fiction is an honour and a challenge, and I’m so excited to share my vision of these villains with fans and new readers alike.”
Twelve Angels Weeping will be published on 11th October in hardback.