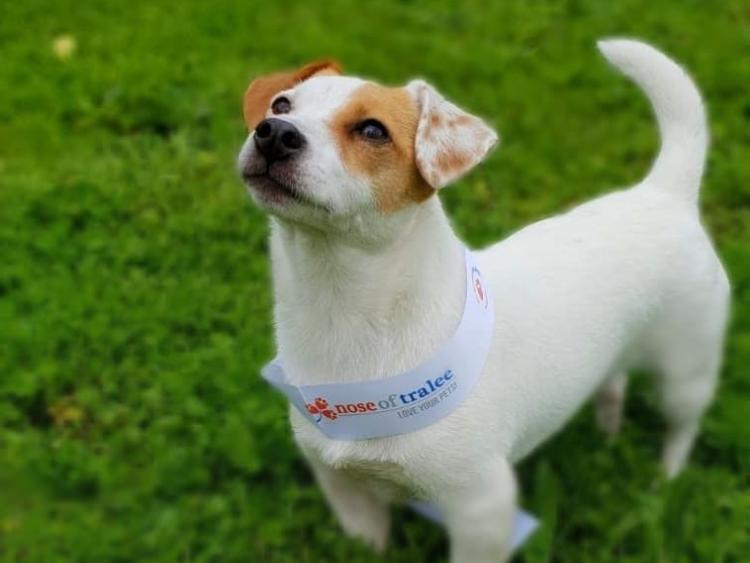 Leitrim's Missy Moo is one of the finalists in Irekland's Nose of Tralee competition.

The event run by Pet Sitters Ireland alongside the better known Rose of Tralee includes dogs from 32 counties. Missy Moo is not only adorable looking for she has a great story too. 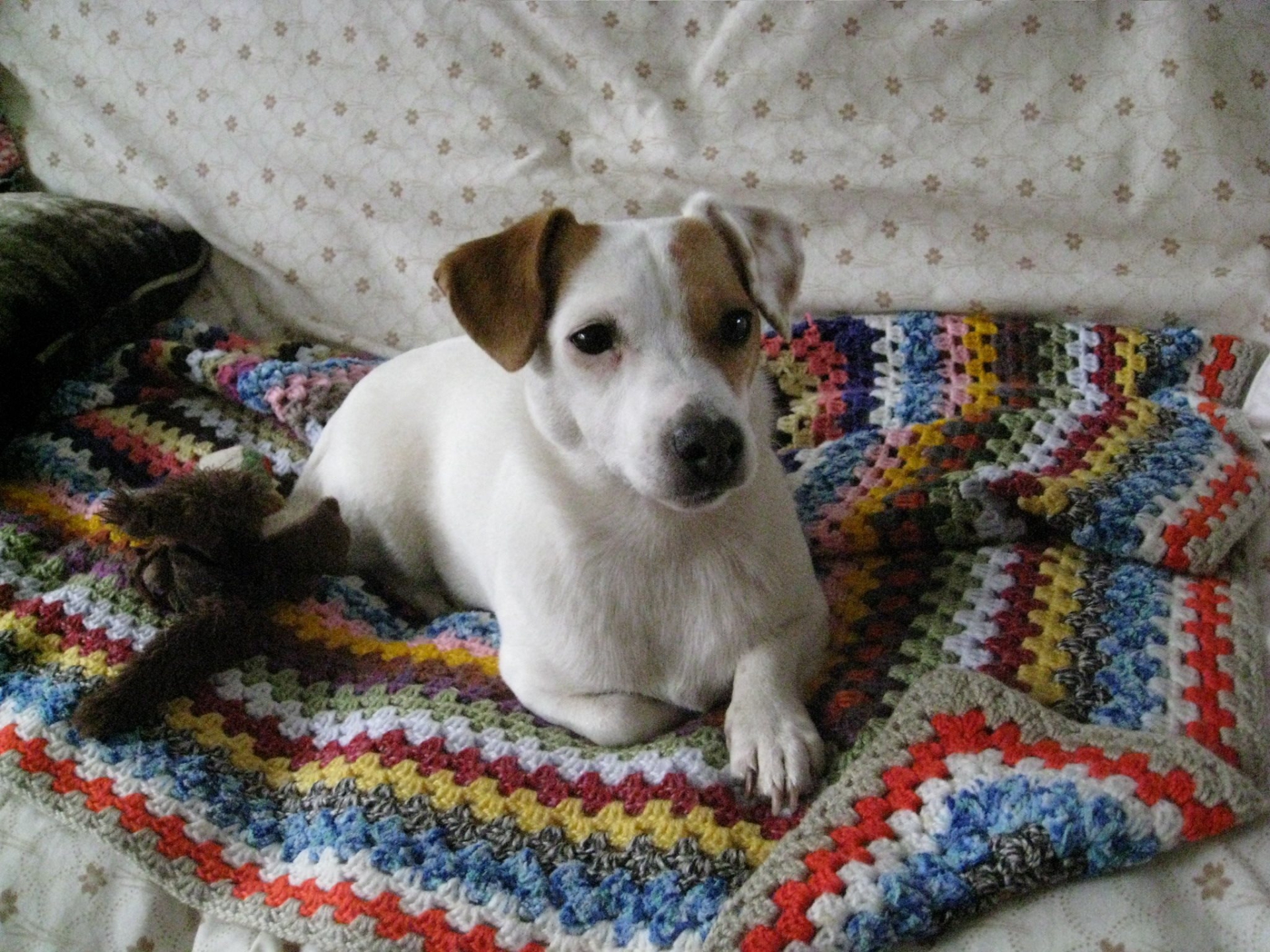 Missy Moo escaped from a puppy farm and had her puppies in a hedge when she was only 7 months old. She was rescued by NWISPCA and taken to her new home. She is owned by Janet Moore in Dromahair.

Despite her shaky start, she now gets to spend her days running around after the horses and chickens and playing ra-ras with her friends - she loves to run in a circle and wag her  tail until she falls down dizzy.

You have until August 22 to vote for Missy Moo at: http://wshe.es/vaKx9VN3

Also read: Leitrim Rose says "I know I could hold my own with Dáithi" on stage