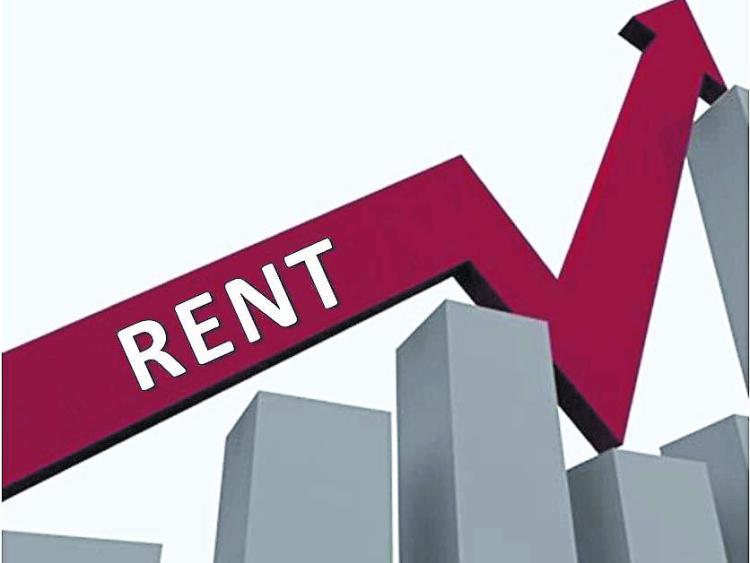 Rent on the rise in Leitrim

Rents  are on the rise in Leitrim in line with national trends.

In Leitrim, rents were on average 6.1% higher in the second quarter of 2018 than a year previously. The average advertised rent is now €557, up 35% from its lowest point.

Rents rose nationwide by an average of 12.4% in the year to June 2018, according to the latest quarterly Rental Report by Daft.ie. This represents the ninth consecutive quarter in which a new all-time high for rents has been set and also in which annual inflation in rents has been greater than 10%. The average monthly rent nationwide during the second quarter of 2018 was €1,304. This is €274 per month higher than the previous peak in 2008 and over €560 higher than the low seen in late 2011.

In Dublin, the increase in rents in the year to June 2018 was 13.4% and rents in the capital are now 34%, or almost €500 a month, higher than their previous peak a decade ago. Rents continue to rise rapidly in other cities also. In Limerick city, rents were 20.7% higher than a year ago, while in Waterford, the increase was 19.3%. Galway saw its rents increase by 15.9% in the same period, while in Cork, rents rose by 12.8%. Outside the five main cities, rents rose by an average of 10.4%.

Commenting on the report, Ronan Lyons, economist at Trinity College Dublin and author of the Daft Report, said, “While the building of new homes appears to be having some effect in the sales market, with inflation easing somewhat, there is no counterpart in the rental sector. While urban apartments make up almost all the net need for new homes in the country as a whole, just 13% of new homes completed in the year to March were urban apartments. In that context, it is unsurprising to see rents rise once more. As before, with such a mismatch between supply and demand, policy must focus on dramatically increasing the construction of urban apartments, for both market and social housing needs.”

Martin Clancy from Daft.ie said, “At the moment we are seeing on average, over 1,000 property searches taking place every minute on Daft.ie.”