Kinlough Lotto winner had €250,000 winning ticket in her handbag for three weeks 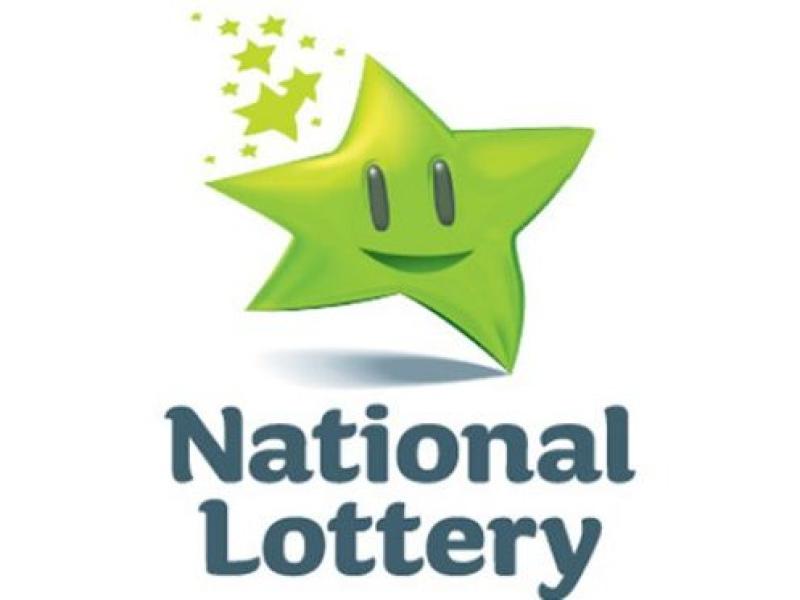 A lucky Lotto customer who purchased a €250,000 winning ticket in Kinlough last month has come forward to claim her prize.

It was a case of great minds think alike for two separate Lotto winners from Carlow and Leitrim today as they presented themselves at Lotto HQ at the same time to claim their respective €250,000 top prizes which they both won on the Lotto Plus 2 draw.

The first lucky lady to collect her Lotto prize worth a quarter of a million euro was a lucky Leitrim native who scooped the Lotto Plus 2 prize on Saturday, August 18 with a ticket she purchased at the Spar on store Main Street, Kinlough, Co. Leitrim.

While Lotto fever gripped the small town of Kinlough in Co. Leitrim following the Lotto Plus 2 win last month, the lucky Leitrim lady remained completely oblivious to the fact that she had a Lotto ticket in her handbag for the past three weeks which was worth €250,000.

“I only found out about my win last night and I’m still in a complete state of shock! I’m one of these people that buys lottery tickets quite regularly and I’ll stuff them into my handbag and then forget about them until weeks later. I took a few tickets out of my bag last night and starting scanning them on my phone app when a message came up on my phone to tell me that the National Lottery had some good news about my ticket. After checking the results online, I only copped that I was the winner of the €250,000 – it’s absolutely crazy!” she said.

Today’s other lucky Lotto Plus 2 top prize winner was an ecstatic lady from Co. Carlow who won the €250,000 prize with a ticket she bought on the National Lottery App on Wednesday 29th August.

“Usually, I would win a few bob here and there playing the Lotto online so I’d regularly get the email from the National Lottery stating that they have some good news about my ticket. I was getting used to logging and finding out that I had won a tenner and other small amounts like that so I wasn’t overly excited about my latest email! When I eventually logged in to my account, my jaw nearly hit the floor when I saw that there was a €250,000 prize waiting for me,” said the Carlow native.

Meanwhile, the National Lottery has issued a final appeal for all Lotto players in Co. Donegal to check their tickets as the deadline for a €30,094 Lotto prize, won on June 9 expires at close of business tomorrow, Friday, September 7.

The National Lottery has said that it is still waiting to hear from the ticketholder who purchased the winning ticket on Saturday, June 9 at Byrne’s Foodstore in Kilcar in Co. Donegal.

If you’re the lucky ticketholder, sign the back of the ticket and contact the National Lottery Prize Claims Team on 01 836 4444.