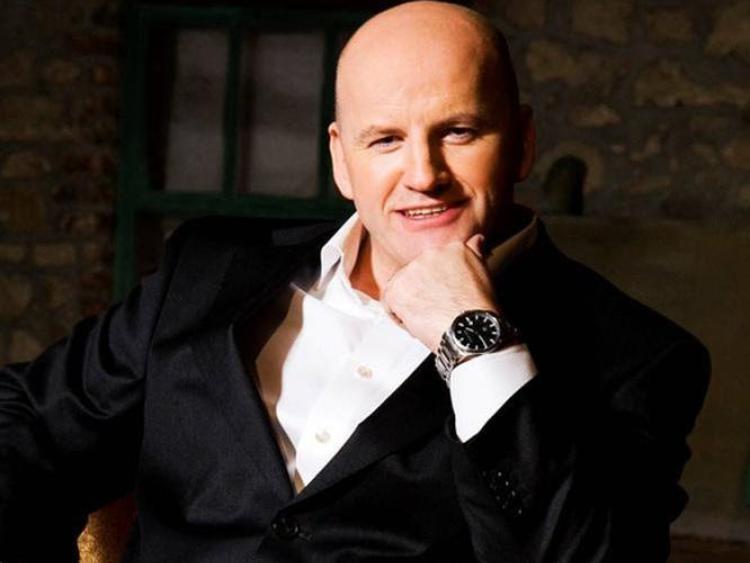 Leitrim County Council has formally nominated Sean Gallagher to contest the election for the Office of President of Ireland.

Cllr Stenson said it was a great honour for him to propose Sean Gallagher to go forward to contest the election.

Cllr Bohan seconded the proposal. She said that on the last occasion Mr Gallagher conducted his campaign in a very honest manner and is "a man of the highest integrity."

"We all know what happened during that campaign when Sean was leading the polls and it looked like he was going to be the next president of Ireland," she said. "He's an excellent candidate and he deserves a second chance.

Cllr McCartin said Mr Gallagher is a man who understands Border issues and somebody who has worked hard for the marginalised in society.  He said he is confident Sean Gallagher is "the right man to lead our country."

"I am personally very happy with Michael D. Higgins as Uactarain na hEireann.  He has shown that he has great intelligence for the job and he is very good at managing the functions of the presidency in the proper way," he said.

"To me he is like a bright beacon of light in a very dark sea of political intrigue.  As your proposed candidate seven years ago I did not understand what he stood for then and having heard him here last week, I'm still none the wiser," he said.

He said it was time to defend the presidency from American style politics.

"It's time we stood up and defend the presidency against that sort of takeover.  The president defends the constitution on behalf of the people and that's what Michael D. Higgins has done well.  I've no doubt he has done a great job and will continue to do so defending the people if re-elected."

Cllr Bohan said they were not casting aspersions or discussing Michael D Higgins' presidency and accused Cllr Guckian of a "publicity stunt."

Cllr Padraig Fallon (Sinn Fein) said it was unfortunate the members didn't have the opportunity to put questions to the candidates when they were present last week.

He said he would have liked to have known their views on votes for the diaspora and citizens in the north and also, if elected, how they, as a guarantor of the constitution, would intend to pursue support and advocate in favour of Irish unity, if elected.

Cllr Seadhna Logan, speaking on behalf of the Sinn Fein block, said the party would not actively block the democratic process.

"Our abstention is not either an endorsement or an indicator of support but an acknowledgement candidates should be facilitated for election," he said.

"Personally, I would be no fan of Sean Gallagher's, I think he has a lot of questions to answer, but people will decide that on October 26th," Cllr Logan stated.