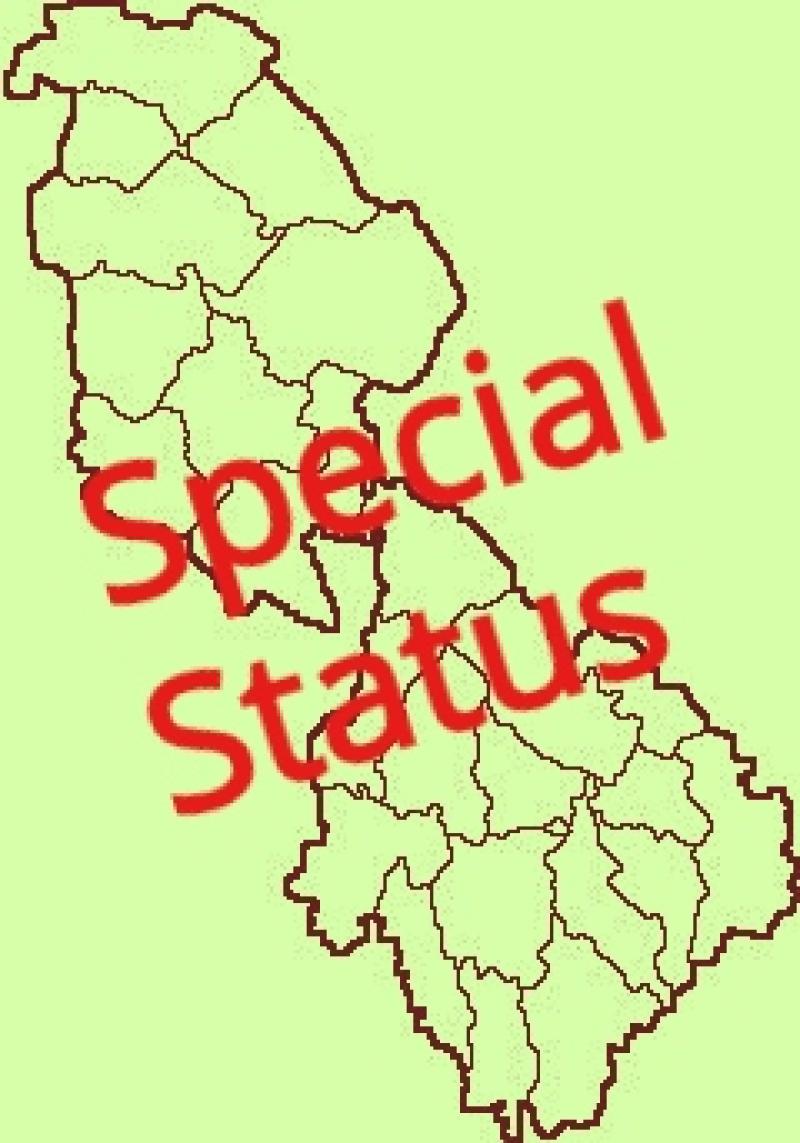 Putting forward the motion at September’s meeting, Cllr Warnock pointed out: “Leitrim is Ireland’s most rural county and our uniqueness as a sparsely populated county made up of small villages, rural communities and small farms is what defines us as a people. The NPF as it is structured when implemented, will starve this county of the financial resources needed to sustain and grow our rural based economy and will be the final nail in the coffin for Leitrim’s indigenous people,” he warned.
Cllr Warnock said that when the NPF was launched he had told Minister Damien English the plan contained nothing for rural Ireland.

“We saw last week news about the four closures of the post offices in Leitrim and we also heard from An Post that there was no necessity for any village with a population of less than 500 to have a post office. That is ridiculous.
“We have to stand up and say Leitrim is a special case,” insisted Cllr Warnock.

Cllr Mary Bohan backed the motion and Cllr Des Guckian said the messages should be sent out that if there is no special status for Leitrim coming from whatever party is in government then “they get no votes” at the next election.
Cllr Sinead Guckian said there was clarity needed on the future of one-off housing under the NPF and associated strategies, stressing the push towards a European model of providing housing in centralised villages was eroding “the culture and history” of rural Ireland.

Cllr Sean McDermott and Cathaoirleach Sean McGowan agreed with the Cathaoirleach adding: “the 2020-2040 document may be a vision for Ireland but we’re being left on the hind teat.”
Although the motion was passed, Director of Service, Joseph Gilhooly, pointed out the public consultation process on the NPF framework has ended.
“At no stage in this public consultation process was there a suggestion to seek special designated status for Leitrim as outlined in this Notice of Motion.
“However, taking into account the framework being at National level, it is highly unlikely such requests would have been considered,” he said. He said the next stage of implementat is the adoption of the Regional Spatial and Economic Strategy, with a draft expected at the beginning of October.

“This will allow the Council another opportunity to shape and influence the detail for our region and to reflect the positioning of Leitrim in same,” he said.
However Cllr Warnock responded stating: “There is nothing that can’t be amended in the Regional Spatial Economic Plan”.
The council will now issue correspondence on this motion to the assembly currently meeting to discuss the Spatial and Economic Plan.