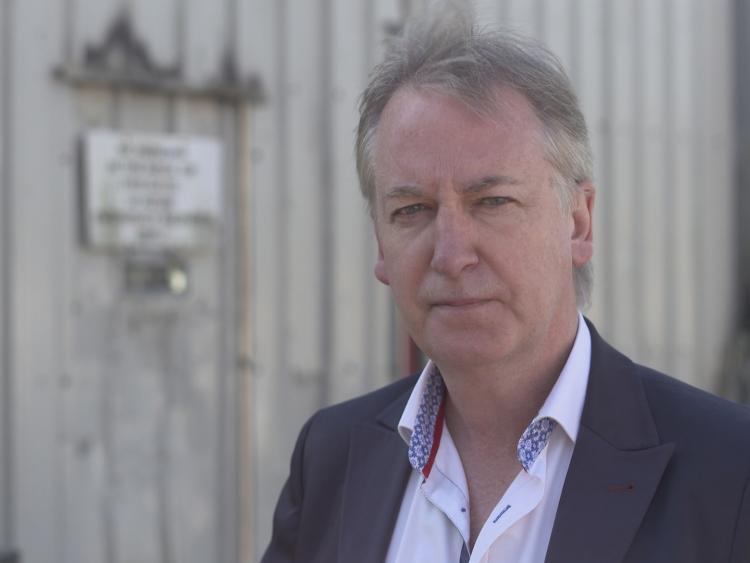 Virgin Media One will be broadcasting a new documentary with Paul Williams called “Ireland’s Jihadis” this month.

The Islamic extremist attack on London Bridge on 4th June 2017 was a wake-up call for Ireland. One of the attackers, Rachid Redouane, had lived in Ireland over two separate periods in the build up to the attack.

Following the attack one Irish muslim woman recognised the leader, Khuram Butt, as a man she had lived with in Ireland and claims he had visited her over twenty times. She claims there are 150 Islamic extremists living in Ireland and that they are using this country as a base due to our weak border access with the UK via Northern Ireland. Her claims have been backed by leading cleric Shaykh Umar Al Quadri who also believes there are a similar number of extremists here preaching hate narratives.

Presented by leading investigative journalist Paul Williams, a native of Ballinamore and former reporter with The Leitrim Observer,  “Ireland’s jihadis” lifts the lid on the presence of Islamic extremism in Ireland and questions whether it poses a threat to national security here  and to our neighbours in Europe.

“Ireland’s Jihadis” interviews the Irish muslim convert ‘Aaliyah’ who spoke out after the London Bridge attack. Paul Williams also interviews leading Irish & UK experts and survivors of the London Bridge attack. He traces the known whereabouts of Rachid Redouane during his two stays in this country and also interviews the man responsible for taking on the terror threat in Ireland - Assistant Commissioner Michael O’Sullivan.