Leitrim being used as dumping ground 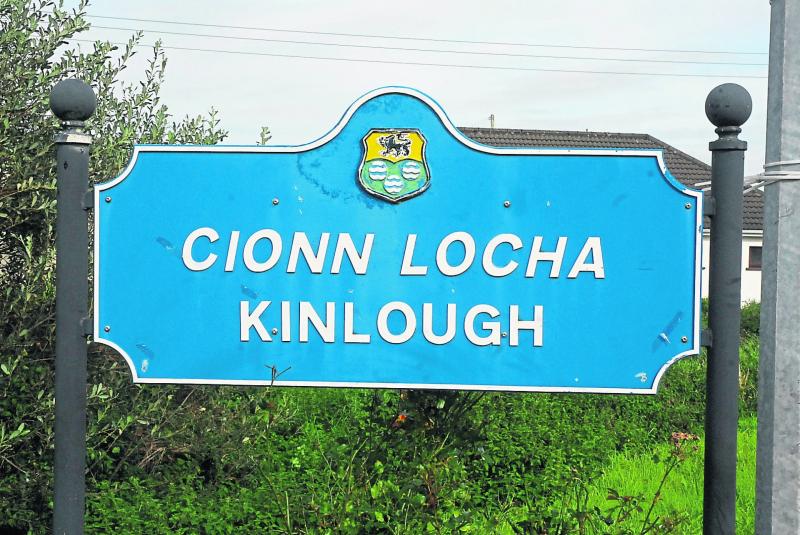 “Are we the new Van Diemen's Land?” queried Kinlough Councillor Justin Warnock this week as he sought an investigation into the HAP Scheme.

Cllr Warnock frankly outlined the “abuse” by local authorities using the Housing Assistance Payment (HAP) Scheme to source rental properties in Kinlough and “moving their problem cases here.” He said, “This practice is leading to an upsurge in anti social behaviour, which is causing great distress and anger to the local communities.”

Mary Quinn, Leitrim County Council said “There is a national housing crisis and this scheme grew out of that crisis.” She explained the scheme allows people to source housing outside of their county, and Leitrim County Council can also use it and send people on waiting lists to other counties who have houses available.

Cllr Warnock received support and sympathy for his call for an investigation into the scheme, but some councillors said it was “not black and white.”

Cllr Justin Warnock said they do not have the resources, either Gardai or Social Services, to deal with “career criminal” individuals being sent to Kinlough.
Calling on Housing Minister Eoghan Murphy to investigate the practice by local authorities using the HAP Scheme to source rental properties in Leitrim, Cllr Warnock said “Leitrim is being used as a dumping ground.”
He added that some councils have “finder officers sourcing properties” here.

The Councillor asserted there has been an “increase in crime, robberies and anti-social behaviour” and added “we don’t have the resources to deal with these issues.”
Kinlough has only two gardai and a Sergeant covering a large area, with no 24 hour garda station.
The irate Councillor said a court case in Ennis reported how three family members stabbed a taxi driver. They had 155 convictions between. The Gardai told that court the family had been relocated to Leitrim.

“Are we the new Van Diemen's Land?” he asked.
“In 1847 if you stole a bag of meal you were transported to Tasmania, now counties are sending their convicts to Leitrim.” He said some individuals relocated to Kinlough are known “career criminals.”
Cllr Warnock said there was a period of 3-4 weeks where the people of Kinlough

were thinking of forming a voluntary security group, “they were so intimidated.” He said Gardai made a number of arrests recently and things have quietened down.
Cllr Sean McDermott sympathised with the Kinlough community but said “it is not black and white.” He noted there are communities in Leitrim seeking new people to keep schools open.

Cllr Bohan told the members, “A house was burned down in Drumkeerin by people from outside the jurisdiction” but added “our own people break the law too.”
Cllr Warnock persevered that businesses felt intimidated in the village. “People who live in the estates want out, they are afraid to live next to them.”

Cllr Frank Dolan supported the call and noted that at a recent Border Regional Meeting it was said that by 2050, 90% of the Irish population will live in urban areas and “that will add to the problem.”
Cllr Padraig Fallon said he was aware of the anti social behaviour in Kinlough and had met with Gardai. He said the Superintendent told him resources are going to be increased in the area.
Cllr Felim Gurn said he supported the motion and said Manorhamilton had a similar issue last summer.

Also read: Families want to move to rural Leitrim but there are no homes