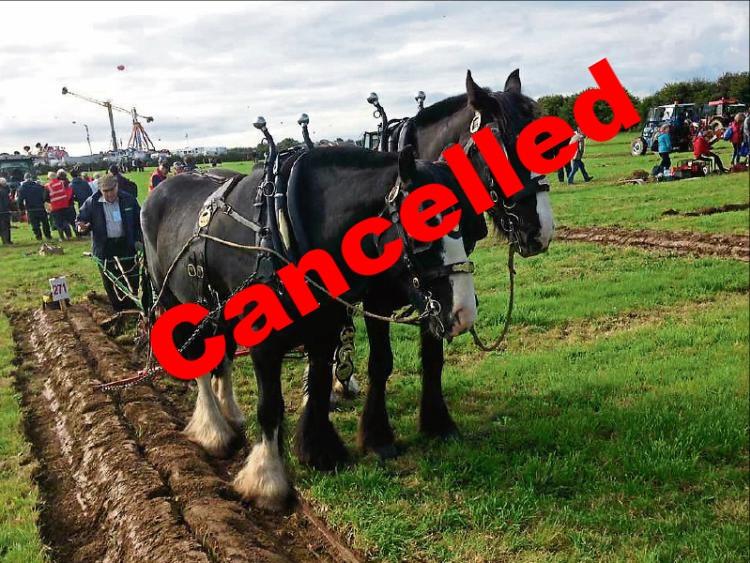 The Ploughing Championships in Tullamore has been cancelled for the day, organisers have announced.

Today would have been the second day of the three-day event. Almost 100,000 people attended yesterday. Last night it was announced the today's opening would be delayed by two hours, however, this has now been revised and it has been cancelled due to the extreme weather conditions.

There is the potential hundreds of thousands of euro will be lost as a result of the cancellation.

It is understood exhibitors were contacted earlier this morning about the viability of hosting a third day on Friday. Whether this will go ahead has yet to be confirmed by officials.

Many from Leitrim had planned to make the journey to the massive farming show today, it is expected to re-open tomorrow.