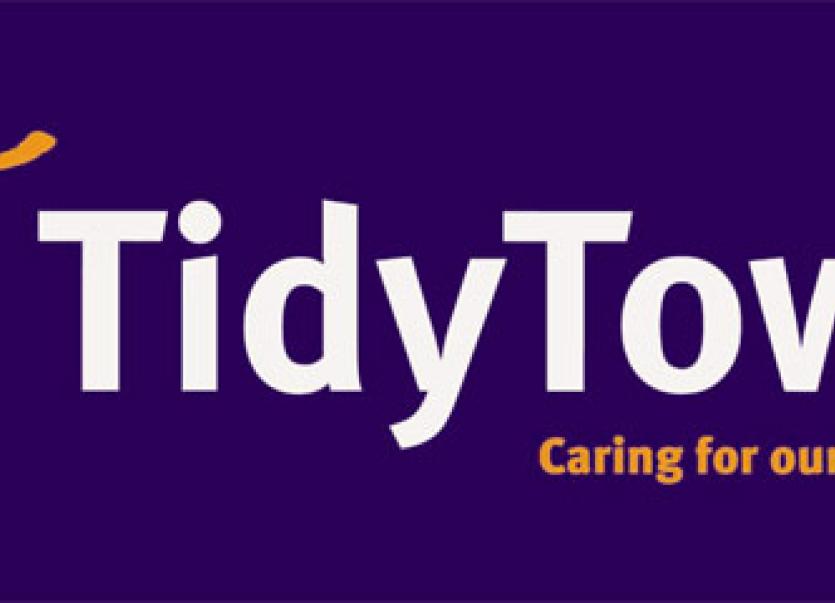 Carrick-on-Shannon has won the coveted Tidiest Town in Leitrim award following the announcement of this year's SuperValu National TidyTowns competition in The Helix, Dublin today.

The county town took the prize for the first time with a score of 329 points, just one point ahead of long time holder of the title, Dromod on 328 with Drumshanbo taking third prize with 315 points. Carrick-on-Shannon also won a National Gold Medal Award for its efforts.

It is a stunning victory for the hard working and extremely dedicated group of volunteers who do tremendous work to keep the town looking its best.

Well done also to Tullaghan and to Dowra, Co. Cavan who both won an Endeavour Award.

The overall National award was won by Listowel, Co. Kerry with a score of 339 points.

The scores for Co. Leitrim area as follows: