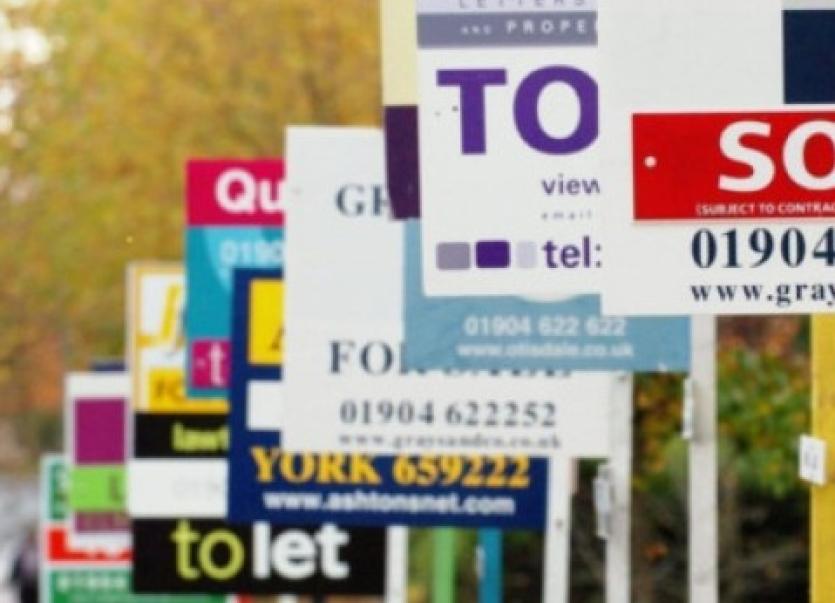 Local estate agents have reacted to the news that house prices across the county rose by 6.4% over the past year saying the market for properties valued up to €150,000 is particularly strong at the moment but the increase has not been fully reflected in houses with a higher valuation.

The latest daft.ie quarterly house price report revealed Leitrim experienced the second highest increase of all counties in Connacht over the past 12 months with properties now valued at an average of 54% above the lowest point following the economic crash that led to the collapse in the property market. 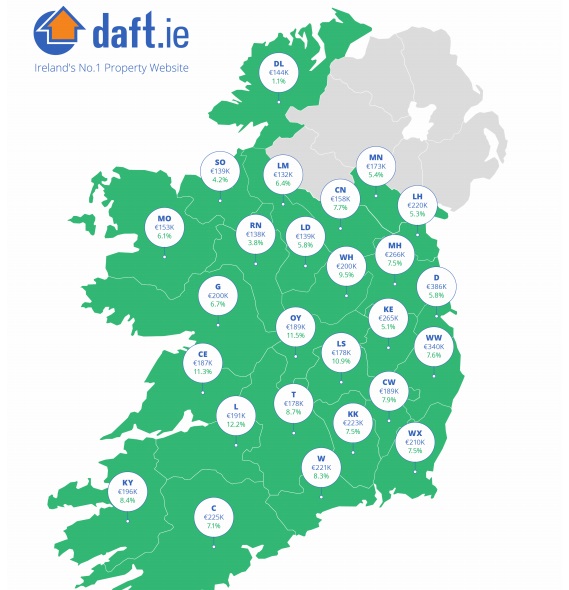 The growth in the strength of the market was said to be felt particularly strongly in Carrick-on-Shannon but elsewhere there were also reports of the market gaining strength.

Auctioneers have expressed the belief that growth will continue with one estate agent stating many houses are selling for 30% below construction cost and he expects growth of 7-8% per annum to continue.

The front page of this week's Leitrim Observer pic.twitter.com/gB5dTI0KYQ