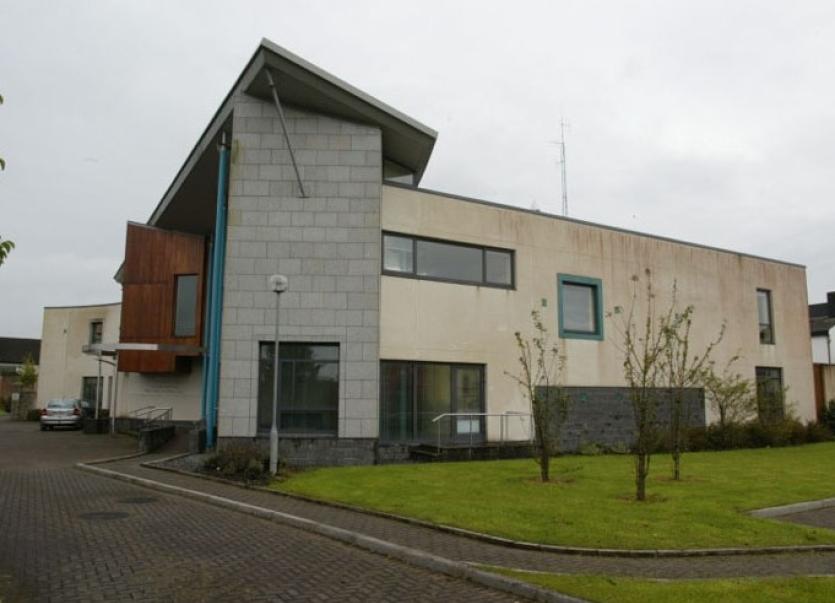 Diarmuid Walsh, Cloonshanagh, Roosky, Co Roscommon avoided a conviction for drink driving when he appeared before Carrick-on-Shannon District Court last week but he was convicted of dangerous driving.

Giving evidence Sgt Ronan Mooney said he was off duty on April 16, 2017 when he was travelling westbound on the N4 approaching the end of the Dromod by-pass when he observed the lights from a vehicle travelling fast from the old road at Faulties, Dromod.

Sgt Mooney said, “It became clear to me he wouldn’t stop at the junction. I took evasive action and moved into the filter lane,” adding, “An Audi came out into the lane I had been in.”

Sgt Mooney continued, “Because of my momentum I moved ahead of him.”

Shortly afterwards Sgt Mooney said he was overtaken by the Audi which also overtook the car in front of him, on a stretch of road with continuous white lines.

Sgt Mooney said he then phoned Carrick-on-Shannon Garda Station giving a description of the driving he had seen and the registration number of the vehicle responsible.

Under cross-examination from defending solicitor Owen Carty, Sgt Mooney said, “He didn’t go into the hard shoulder, he went into my lane. Once I saw him coming I began to take evasive action.”

Gda McCormack gave evidence saying shortly after 10pm he got in the patrol car after the call was received from Sgt Mooney and parked up at Attyfinlay.

Upon spotting the Audi in question Gda McCormack said he activated the blue lights and the driver pulled into Kennedy’s filling station.

Gda McCormack said he got a smell of alcohol from the defendant’s breath with Mr Walsh admitting he had been drinking. At 10.26 a requirement was made of the defendant to provide a sample of breath using the roadside breath test which provided a result of ‘fail’.

Gda McCormack said he then formed the opinion the defendant had consumed alcohol to such an extent as to be in an unfit state to be in control of a mechanically propelled vehicle.

Under cross-examination Gda McCormack said he was under no requirement to ask when the driver had consumed his last drink before carrying out a roadside test.

Giving evidence Gda Declan Conway said when he arrived at Kennedy’s filling station Gda McCormack was there and the reported vehicle had been stopped. Gda Conway said he observed Gda McCormack carrying out the roadside test.

Upon returning to Carrick-on-Shannon Garda Station Gda Conway said he informed the defendant that he would be the trained member carrying out the evidenzer (breath) test.

The defendant was informed by Gda Conway the 20 minute period of observation would have to recommence.

The period of observation was completed successfully at 11.43pm with Mr Walsh providing two specimens of breath shortly afterwards.

Under cross-examination Gda Conway said, “He took nil by mouth when I was observing him. I didn’t see him putting chewing gum in his mouth.”

Gda Conway was asked by Insp Denis Harrington, “Is it possible the chewing gum was in his mouth before the first period of observation commenced?”

In reply Gda Conway said, “He could have had it under his tongue. We were talking during it. It wasn’t 20 minutes of silence.”

A number of legal issues were raised by defending solicitor Mr Carty who pointed to the fact that there was a discrepancy between the evidence of the Gardaí with one saying the roadside test took place at Attyrory and the other saying it was in Attyfinlay.

Mr Carty also took issue with the 20 minute period of observation and the fact that the defendant’s details were inputted into the evidenzer machine in English without the option for Irish being given.

Mr Carty said, “There must be a doubt in relation to the prosecution and I ask that you give me the benefit of that doubt.”

In relation to the charge of dangerous driving Mr Carty said there was no corroborative evidence and no sketch map provided.

“It is possible the chewing gum was in his mouth before the period of observation began.”

In relation to the dangerous driving, Insp Harrington said, “It is interesting he says he didn’t receive a sketch map but when cross-examining Sgt Mooney he said he was quite familiar with the scene. If there was an issue, a sketch map could have been provided.”

Judge Kilrane addressed the issue of the language used for inputting the defendant’s data saying, “I take the view it is not specifically necessary to ask the defendant if they want the receipt in English or Irish. He said all conversations took place in English.”

Giving evidence the defendant was asked how long he was chewing the gum for to which he replied, “I don’t know. It was before I got to the Garda Station.”

Having heard the evidence in relation to the drink driving prosecution Judge Kilrane said, “There are some matters that are still written in stone and one of those is the observation period.

“The 20 minute period is set aside to allow the Garda observe. It must be quality observation.

“Applying those rules to the present case, the State accept he did not go out of his way to frustrate the prosecution. I have to hold that he had the gum in his mouth for some time. In all probability the Garda didn’t notice that.”

Dismissing the drink driving charge Judge Kilrane said, “It begs the question, what about the delay of 20 minutes caused by the non-quality observation?”

In relation to the charge of dangerous driving the defendant said he did not see the lights of Sgt Mooney’s car and didn’t recall what speed he was travelling at.

Mr Walsh added, “I just veered out on to the hard shoulder without stopping. It’s what other people do.”

Having heard the evidence Judge Kilrane said, “He doesn’t recall, he had drink taken. He drove straight into the path of Sgt Mooney.

“But for the action of Sgt Mooney there would have been a collision.

“It’s not a merging junction. That breakdown lane is not to be considered any form of merging lane.”

Judge Kilrane dismissed the drink driving charge against Mr Walsh but imposed a conviction and a fine of €300 in relation to the charge of dangerous driving.

Recognisance in the event of an appeal was fixed at €300 own bond, cash.