Conviction imposed for selling ice cream without a licence at Glencar 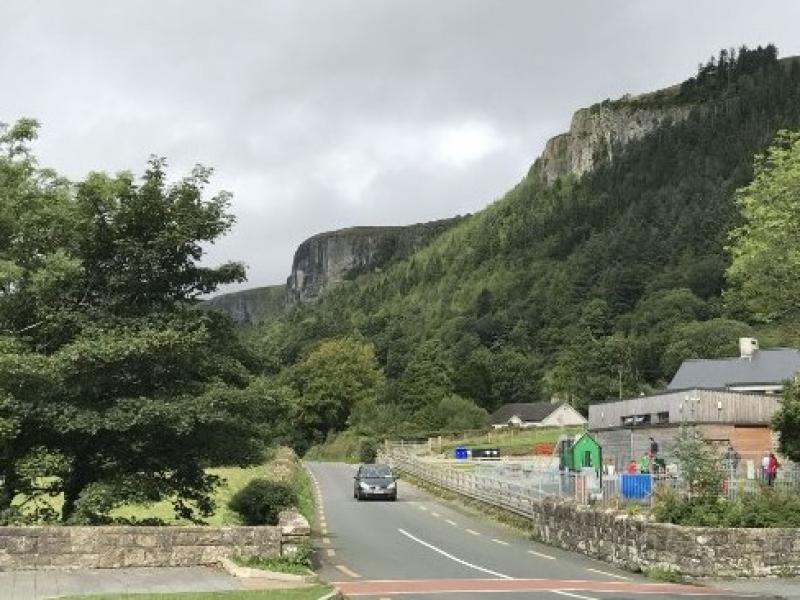 A case of trading without a licence at Glencar amenity area car park came before Manorhamilton District Court again last week with Judge Kevin P Kilrane urging the defendant to "examine all avenues available to him" if he plans to continue trading.

Solicitor for Leitrim County Council, Frank Gearty, outlined the background to the case saying the defendant, Hugh Campbell, Dromore, Manorhamilton, was fined the statutory figure of €50 when he appeared before the District Court charged with selling ice-cream without a licence at the same location.

Mr Gearty told the Court the case was appealed to the Circuit Court where the defendant was ordered to pay €1,250 in costs.

Mr Gearty continued, "When the sun came out he was back out again."

The Court heard Mr Campbell faced sample charges of illegal trading on April 8 and May 1 2018.

Mr Gearty added, “It is hoped Mr Campbell will not do this again when the sun comes out again next year.”

Mr McGovern added, “This is a man who wants to work. An ice-cream van has a certain attraction.

“I think it’s something that adds to the area. Without this he has no employment."

Mr McGovern referred to the campaign in support of Mr Campbell. Mr McGovern said, "I have listened to this man on local radio. He got a lot of support from the public."

Continuing his address to the Court Mr McGovern stated, "He has never been able to sit down with a senior member of the Council that might be able to bring it on. He is happy to pay for a licence."

Mr McGovern added, "In fairness to the Council, they are not looking for an extra pound of flesh."

The Court heard the costs involved for each prosecution amounted to €650 with Mr McGovern adding, "Glencar is a beautiful area. An area that has come on in leaps and bounds.

“This man was there when it was just the water lapping against the shores."

Having heard the evidence Judge Kilrane commented, "For whatever reason he was not given a licence for trading. I presume there is an appeal process.

"If he is to continue trading he should examine all avenues open to him. In the meantime I can only deal with the facts as presented.”