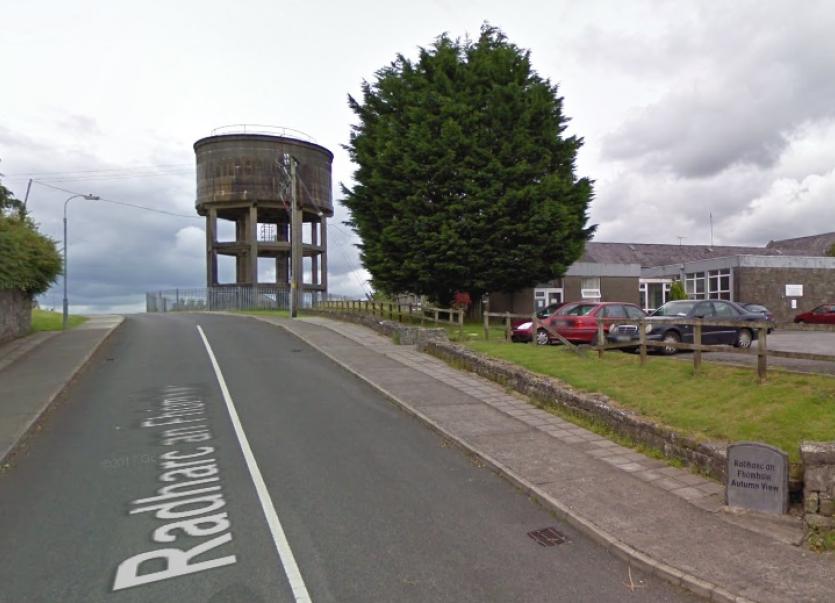 The entrance to the existing Autumn view, Summerhill, Carrick-on-Shannon

The tender process is underway for 27 new social houses in Carrick-on-Shannon. Leitrim County Council have submitted a tender for 27 houses at Autumn View, Summerhill, adjacent to St Patrick's Hospital to e-tenders.
The units are expected to commence construction in early 2019.

The local authority has now begun the procurement stage, and is looking for developers to express an interest in building the houses by November 7.
The development is understood to cost about €5.5 million.
The council have also said this week they will add 26 social houses to Leitrim's stock this year.

Seven units at Taobh Taoire, Manorhamilton will be completed by the end of the year and the council are working on 19 targeted units for acquisition and lease by the Council throughout the county.
Lar Power, Chief Executive of Leitrim County Council said he is confident that Leitrim County Council will achieve targets set for the local authority under Rebuilding Ireland 2018 – 2021 and in the last year has reduced its housing list by 14% to 320 households. He said “We are getting on top of the housing supply issue, are adding to the stock we have available for social housing by delivering new units, and by acquiring or leasing existing units.
“We are building and refurbishing homes to a quality standard with high levels of energy efficiency and in sustainable communities as part of our primary objective of place-making in County Leitrim.
“We are collaborating closely with housing bodies in the County to deliver housing units and sustain tenancies in the long term.”

The council said since 2016 they have built or acquired 57 new housing units including 6 in collaboration with Approved Housing Bodies and a further 225 households have had their housing need met in Leitrim through HAP scheme.

Also read: Concerns over rising rents and limited number of houses for rent in Leitrim