Use Your Brain Not Your fist video launched in Dublin 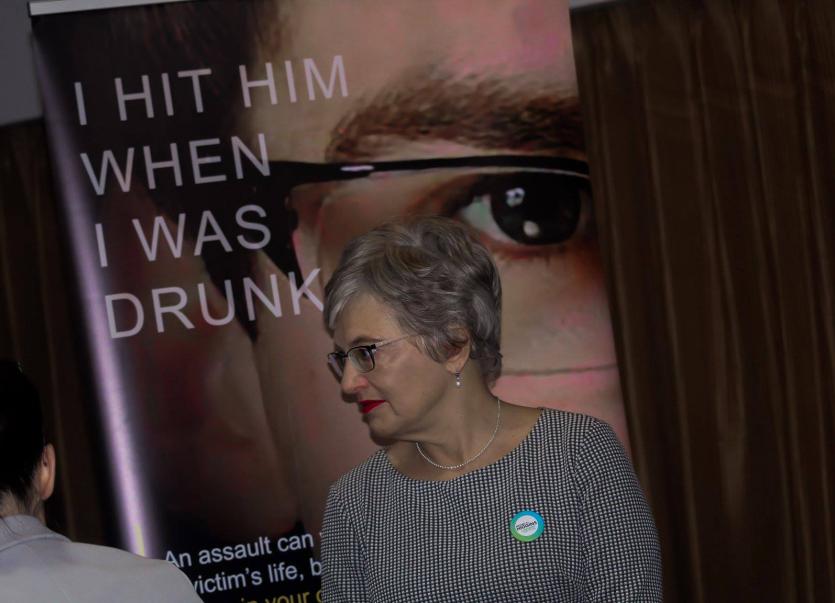 Minister Catherine Zappone, Minister for Children and Youth Affairs launched the Use Your Brain Not Your Fist Video at the South Dublin Comhairle na nÓg AGM in Dublin on October 18.

The video was developed by Leitrim Comhairle na nÓg. South County Dublin Comhairle na Nóg supported the launch and there were 150 people young people present to watch the video and carry out a workshop after watching the video.
The message of the campaign is simple: One punch can kill. The perpetrator may have had no violent intentions leaving home, but, for whatever reason, lose their temper and lashes out.

It doesn’t just affect the victim, but also the person who threw the punch, in terms of prison, lost career and travel prospects, shame to themselves and their families, and lifelong personal feelings of guilt. 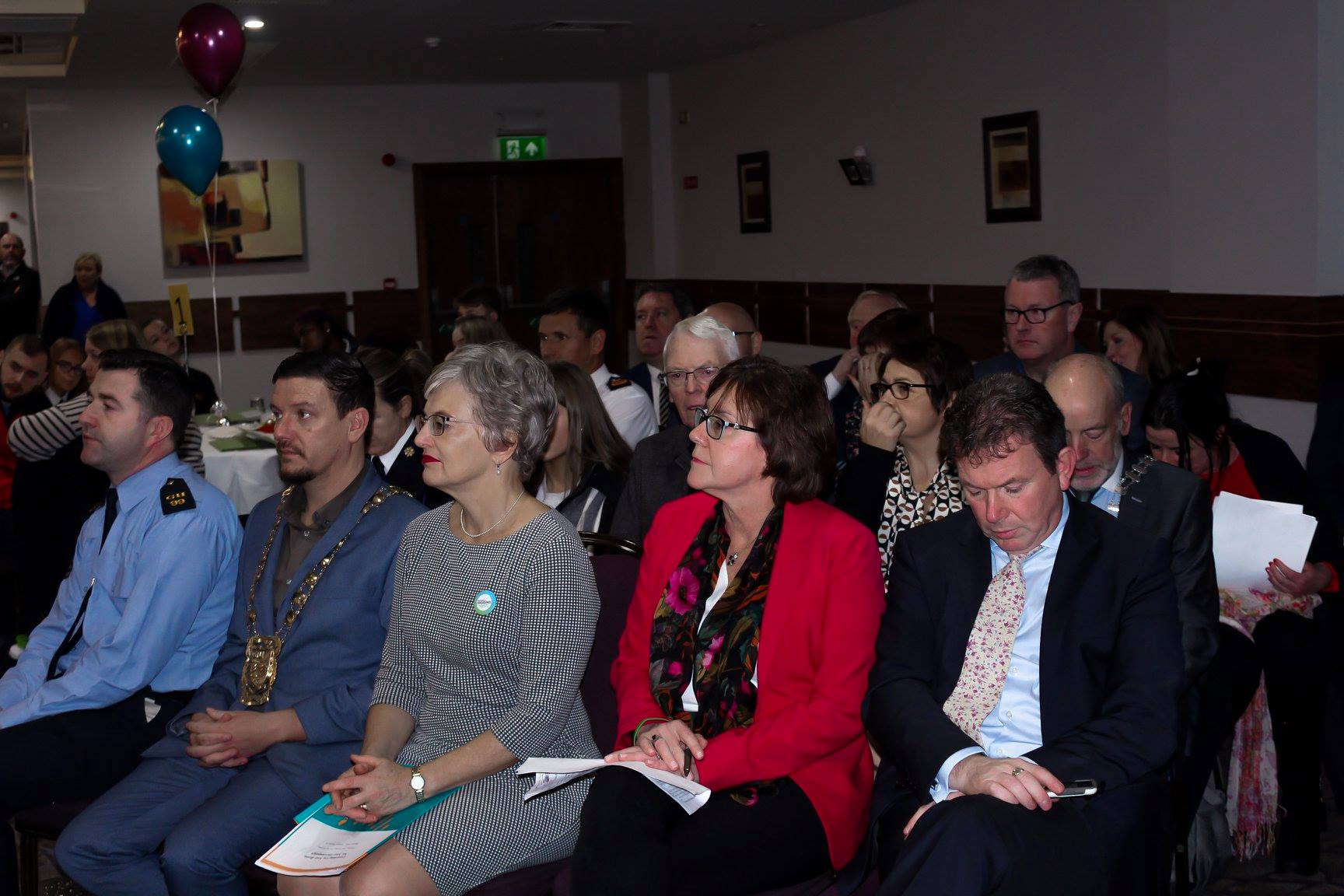 The video features Carrick-on-Shannon man Andrew Dolan who lost his life to an unprovoked attack and Shane Grogan who suffered horrific injuries in an similar unprovoked attack whose parents Rosie and Joe Dolan and Joan and Joe Grogan attended the launch.

The Minister for Children & Youth Affairs was asked by the Dolan and Grogan family to endorse the message of the campaign and to highlight the dire consequences a fight can have on a victims life, the perpetrators life and the impact on the whole community.

Minister Zappone was also asked to include the “Use Your Brain Not Your Fist” video and campaign on the SPHE or Wellbeing curriculum in all Secondary level schools all over Ireland.
The launch was attended by Danny McLoughlin, CE of South Dublin County Council who served as County Manager for Leitrim County Council for four years.

Also present were Chief Superintendent Collette Quinn, Superintendent Ian Lackey and Sgt Kelvin Courtney from the National Crime Prevention Unit as well as many Councillors from Dublin and Leitrim.