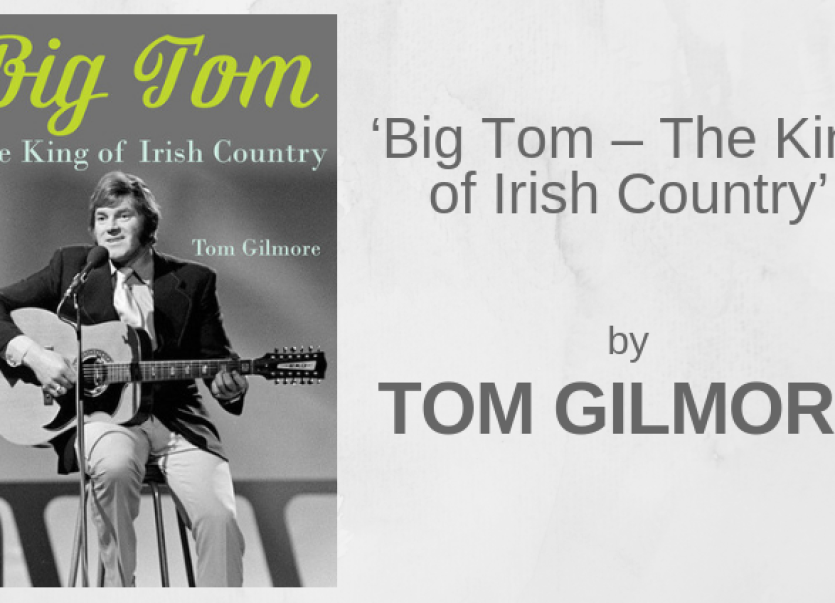 The Leitrim Observer is delighted to bring you a great competition from Mulvey's House of Gifts, Carrick-on-Shannon.

The store is giving away three books of 'Big Tom - The King of Irish Country.' This book is a tribute to Big Tom McBride described as the "Johnny Cash of Irish County Music." The voice of such immortal hits as "Gentle Mother" and "Four Country Roads." From labourer to music star the journey of the singer who brought so much joy to fans at home and to emigrants abroad for over five decades.

Featuring never before published interviews with Big Tom and the country stars who loved him as well as exclusive photographs, this book is full of characteristic wit and warmth of the Ireland greatest country music legend Big Tom.

Question: Where was Big Tom Born?
Send your entries to: competition@mulveys.ie by Sunday evening, October 28 at 5pm.

Winners will be announced in paper next week.