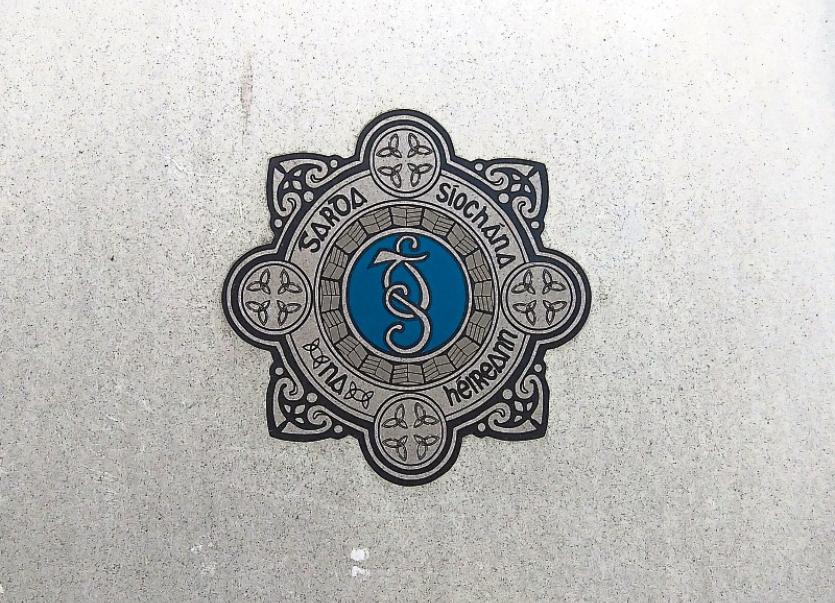 A young Carrick-on-Shannon man was charged with a section 3 assault on a female and a breach of safety order over the Bank Holiday weekend.

Gardai are investigating a serious incident which occurred in Liscara estate, Carrick-on-Shannon on Saturday, October 27.
Gardai said they were called to an number of incidents in Liscara and Oaklands estates over the weekend.
At 9pm on Saturday night, Gardai were informed of an alleged assault on a female foreign national in Liscara. The suspect was also in possession of a knife, but it was not used in the assault.

The defendant was then involved in an incident in Oaklands and is also alleged he breached a safety order.
He was arrested and held in Carrick-on-Shannon Garda Station.
Tony McDonagh, 75 Oaklands, Carrick-on-Shannon was charged with a section 3 assault at Liscara and a breach of safety order at a different location on Saturd ay, October 27.

19-year-old, Mr McDonagh was brought before a Special sitting of Carrick-on-Shannon District Court on Monday, October 29.
He was refused bail by the state and Judge Kevin Kilrane remanded him in custody to appear at Harristown District Court this Friday, November 2.

Carrick-on-Shannon Gardai said they are still investigating the incidents from Saturday night and would like to hear from any witnesses or view any CCTV or dash cams from Liscara or Oaklands on October 27 from 9-10pm.