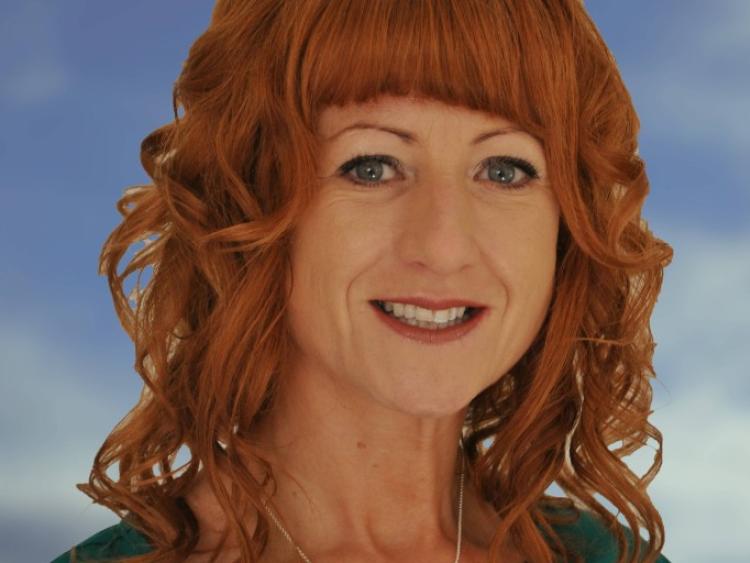 A spokesperson for Fianna Fáil has confirmed that Cllr Sinead Guckian has refused the party nomination to run in the upcoming Council elections.

www.leitrimobserver.ie can exclusively reveal a nomination was received for long-serving councillor, Sinead Guckian's, name to go forward as a candidate in next year's local elections. However the spokesperson for the party said that Cllr Guckian had refused the nomination.

Cllr Guckian has served on Leitrim County Council since 1999 holding a number of roles including that of Cathaoirleach.