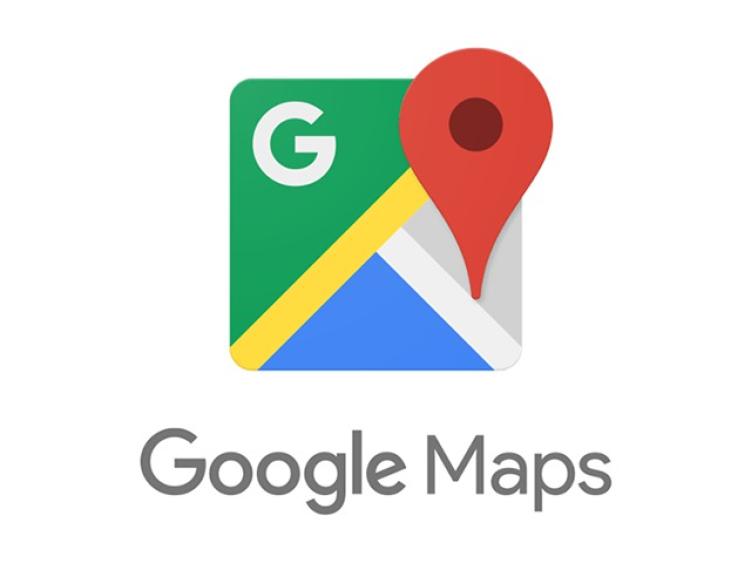 Leitrim County Council is not responsible for incorrect directions given to drivers by Satellite Navigation systems such as Google Maps.

Cllr Seadhna Logan submitted a motion this week seeking measures reducing speed and volume of traffic using the Farnaught Road, Mohill as a route to Lough Rynn Castle Hotel.
He said, “Sat Navs and Google Maps are sending a large volume of traffic up what is essentially a back road. This traditionally was a road favoured by pedestrians for its beauty.”

The Sinn Féin Councillor said he has almost been run off that road out for a walk by “speeding flash cars.”
The council stated that Farnaught road is a public road and therefore can be accessed by public vehicles.
The council suggested perhaps Lough Rynn Estate should advise its patrons to use the main entrance road for deliveries and guests alike.

Senior Council Engineer Darragh O'Boyle said, “We can't be responsible for Google Maps.”
He outlined that the hotel is well sign-posted from the N4 and he could look into putting up pedestrian and new speed signs on the road.
Councillors Enda Stenson and Sean McGowan supported the motion.

Cllr Des Guckian agreed with the motion and said he had previously requested speed signs on this road and was disappointed to hear they were not erected.
Mr O'Boyle said he was unaware of this agreement but he would look up the records.

Cllr Guckian went on to ask who they could write a letter to about changing the route on Google Maps, as this is not the correct route to use to get to the hotel.
Chairperson of the Carrick-on-Shannon Municipal meeting Enda Stenson suggested Cllr Guckian “Google it.”

The issue of wrong directions given within Co Leitrim has arisen before and correspondence was sent to Google Headquarters.