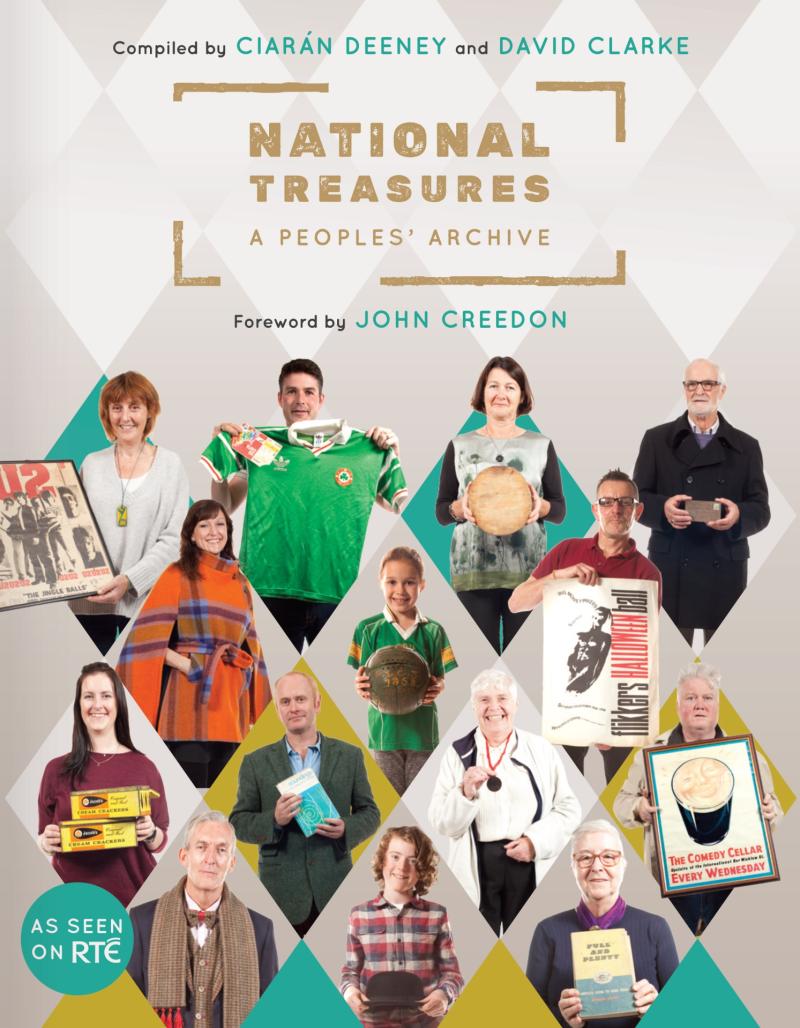 Gerry Finneran from Glenfarne is one of the featured contributors in the brand new National Treasures Book, which is the latest installment of the National Treasures project that captured the nations imagination when it aired on RTE1 earlier this year.

Gerry who brought along his Philips Tape Recorder to a Roadshow in Galway is one of a select few individuals to be featured in the publication which is sure to be a top seller around the country this Christmas. 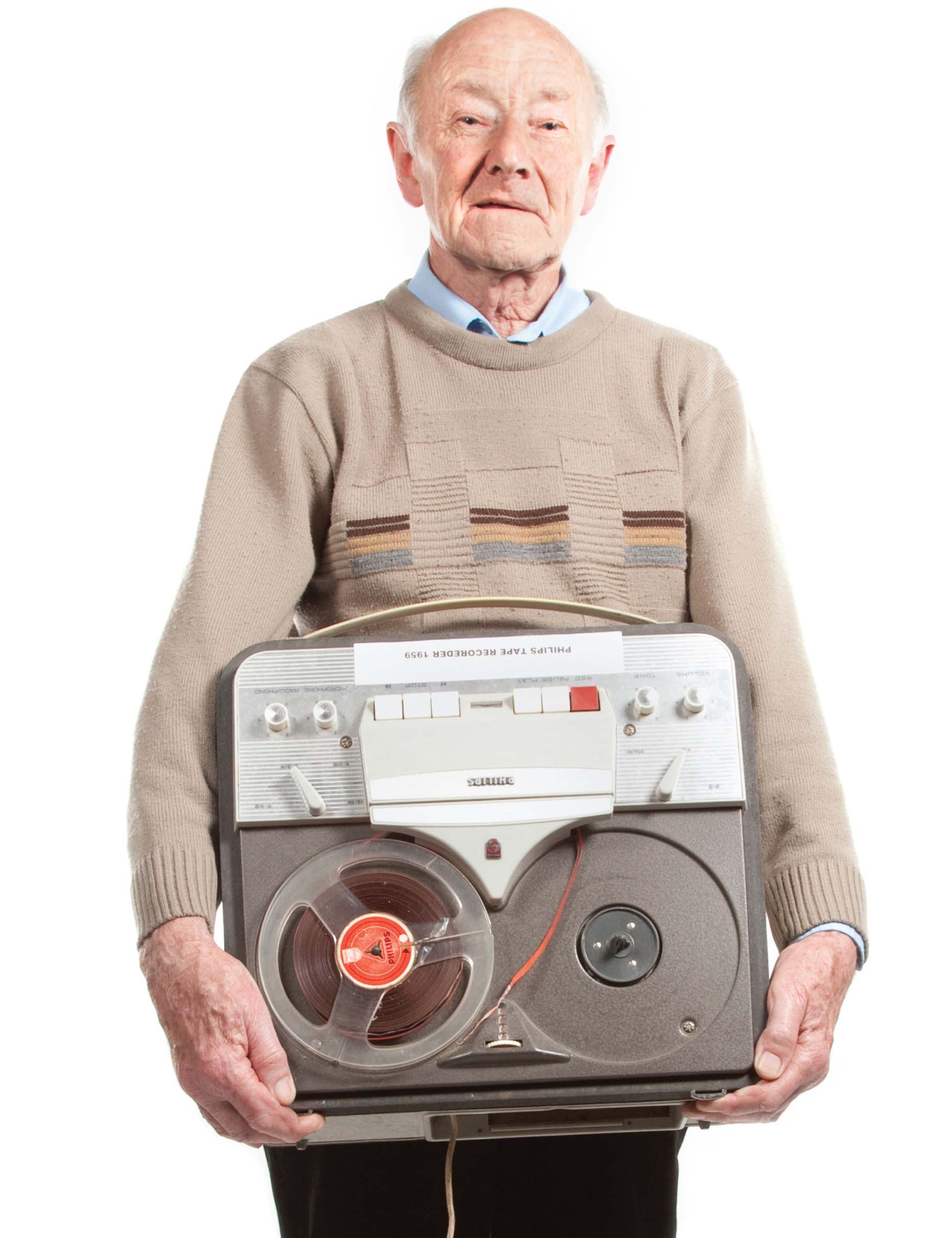 The National Treasures project was a campaign to collect objects cherished by people and families that explore the history of the island of Ireland over the past 100 years. The aim was to gather objects, passed down through generations or relatively recently acquired, which revealed an aspect of Ireland’s history, culture and experience. Since then, the project has transformed from a website to nationwide roadshow events, a TV series, an exhibition and now a book containing some of the amazing objects and stories uncovered.

With a foreword by RTÉ’s John Creedon, this fascinating book reveals a selection of 200 diverse and fascinating objects that were unearthed by the project and presents them alongside the owners and the personal stories attached. From a pair of Sonia O’Sullivan’s Olympic running shoes to a War of Independence grenade, the stories contained within are profound, entertaining, heart-warming and tragic.

The book is available in all good book shops and online at www.nationaltreasures.ie/shop