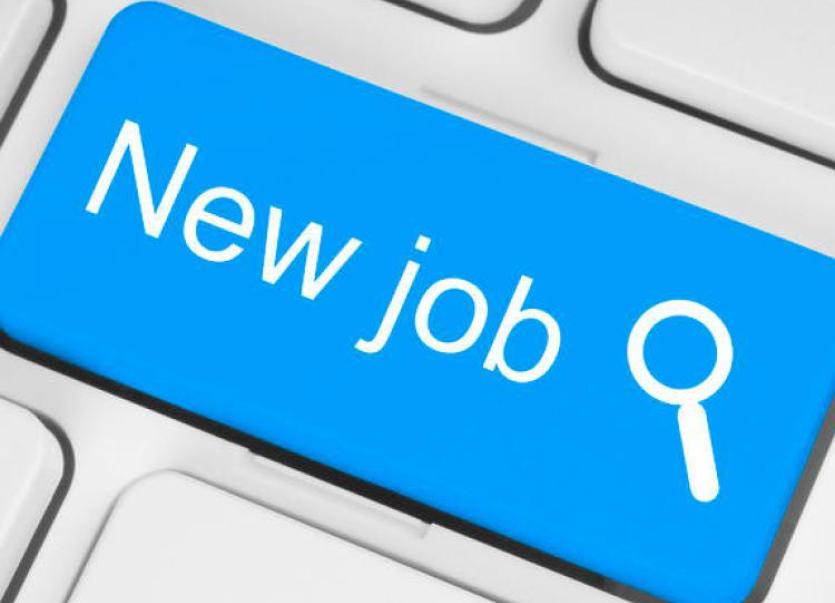 90 new jobs have been announced.

Carrick-on-Shannon based electrical contract company, King and Moffatt Building Services has announced 90 new jobs as part of a two year expansion of operations in Co Leitrim.

The company already employs 300 people with offices in Birmingham, London, Stoke and Edinburgh and Carrick-on-Shannon.

The company said that 50 jobs have been created and an additional 40 jobs will come online in Carrick-on-Shannon in the next two years at the company's new global headquarters.