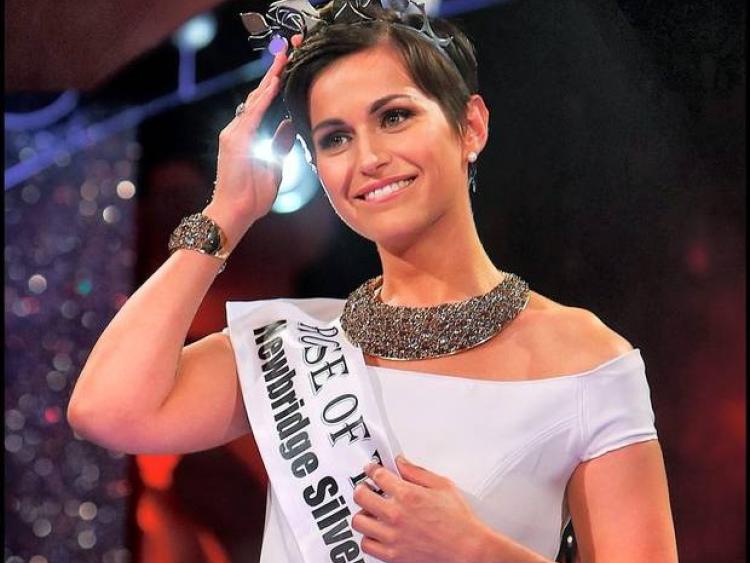 Former Rose of Tralee Maria Walsh has confirmed her attendance for a VÓTAIL 100 event at Ballinamore Library this Friday to commemorate the life of the late TD, Mary Reynolds (1889-1974).

The 2014 Rose of Tralee winner, Mairead McGuinness MEP and Sean McGowan, Cathaoirleach of Leitrim County Council, will be among the special guests at the special event to remember a local woman who became a trail-blazing TD for Leitrim and Sligo between the 1930s and 1960s.

Mary Reynolds was a long-standing member of Dáil Éireann, serving as Cumann na nGaedheal/Fine Gael TD for Sligo-Leitrim between 1932-1933 and 1937-1961.  When she first became a TD in 1932, she was one of just two female TDs – the other being her party colleague, Margaret Collins O’Driscoll, sister of the late revolutionary Michael Collins. Mary proudly holds the record for women winning the most Dáil elections, being returned in nine out the ten she contested.

Event organiser Mary McKiernan and granddaughter of the late TD said: “At a time when politics was very much the preserve of men, Mary proved herself as a very able female politician in a man’s world. She was the first woman, and one of just four in total, to represent the North West region in Dáil Éireann. For almost 30 years, she blazed a trail in a political world largely dominated by men, from the 1930s to 1961 when she retired from politics.”

The commemoration of Mary Reynold’s life in Ballinamore Library this Friday at 8pm is part of the VÓTAIL 100 national programme celebrating 100 years since women got the vote. Keynote speaker on the evening will be well known Irish historian Sinead McCoole while MC on the night is Nóirin Clancy, Chair of 5050, an advocacy group she co-founded to promote women in politics. All are welcome.