Significant enhancement of the town centre 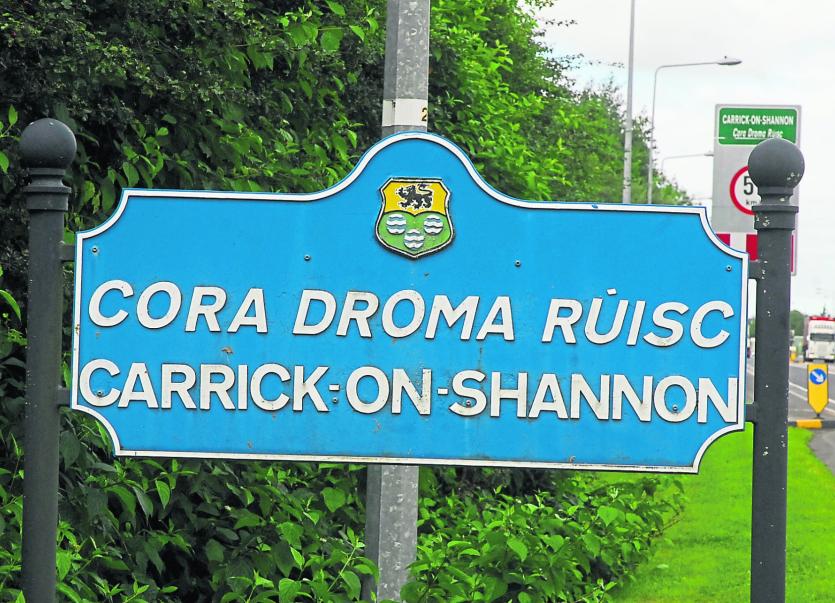 Carrick-on-Shannon has been granted a significant funding allocation of €2,899,000 for for urban regeneration and development.

Senator Frank Feighan has warmly welcomed a significant funding allocation saying the proposed project will represent the largest public sector led regeneration project ever undertaken in the county and involves significant enhancement of the quality and extent of the town centre.

“I am delighted that Carrick-on-Shannon has been announced among the first funding allocations under the Urban Regeneration and Development Fund.

“I want to thank everyone involved in the successful application. This project will improve the town and enhance the quality of life for the entire area.

“As the Taoiseach has said, we want to make sure we have more people living in our city centres and close to the centre of large towns, making better use of existing infrastructure while also benefitting the environment.”