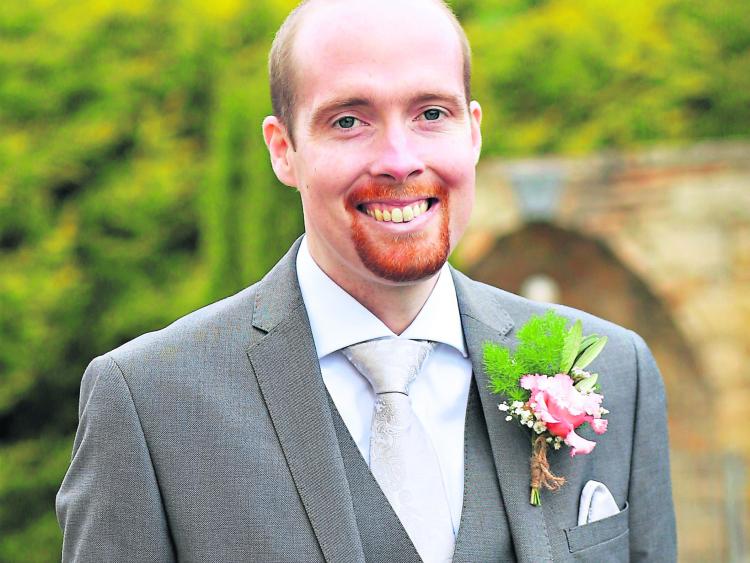 Men across Leitrim have been getting very hairy this month of 'Grovember' for a very good cause.

Sixty eight strapping young men from across Sligo/Leitrim/America/UK and Australia have come together to grow their beards/ moustaches and hair for Grovember in memory of Seamus Carway.

You may have noticed a very hairy Aughawillan GAA football team in recent weeks, but we can now reveal it is not a parish fashion statement but instead an act of goodwill and awareness towards men's cancer. 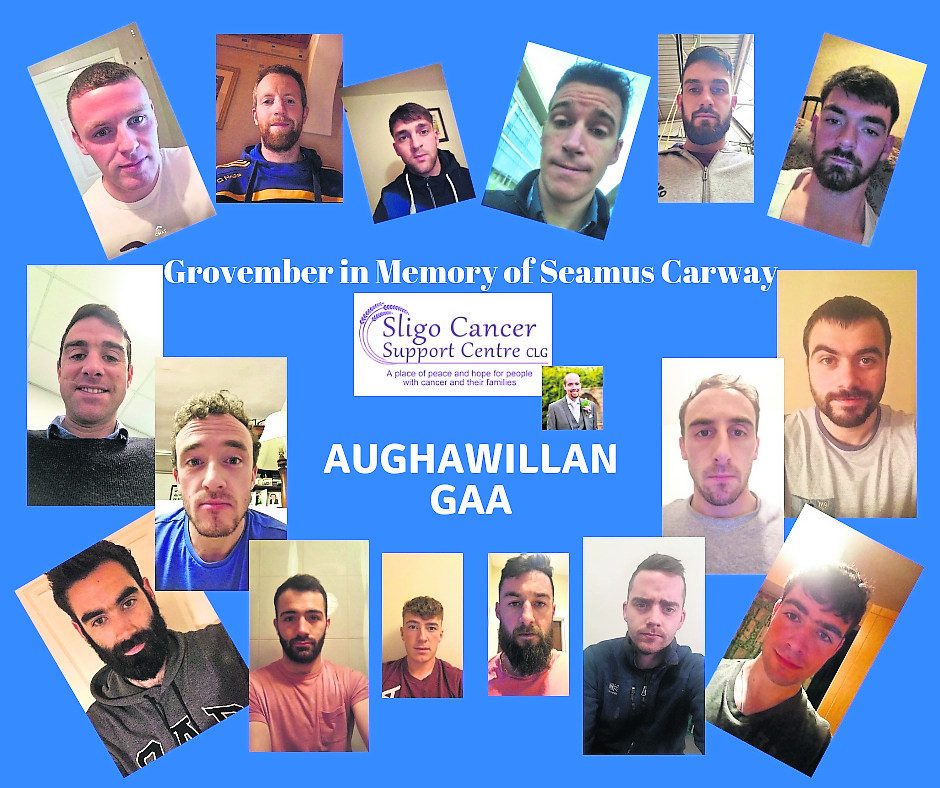 There are men from all corners of the county growing their beards in aid of Sligo Cancer Support Centre.
Seamus Carway from Maugherow in North Sligo passed away in August 2017 at the age of 32 from cancer.
His wife Olive (nee McTague) from Corraleehan, Co Leitrim told the paper, “Seamus was very proud of his own beard and therefore it seems fitting for his friends to get hairy in his honour, although their wives and partners might not think the same way!”

This service is provided for people from all over the NorthWest including Sligo, Leitrim, West Cavan, Roscommon, Mayo and South Donegal.
Seamus was fighting cancer for three years. Olive said they are hoping to raise as much as they can for such a great centre that provides much needed services locally.

Olive told the paper she thought it would be great to “get a handful of lads involved - but it spiraled and we are so grateful to have so many great men involved.”
After four weeks of growing beards and raising money, the concluding event is expected to be quite hair raising!
The shave and wax off happens in Castle Dargan Hotel, Sligo on Saturday, December 8. The event which will have Kevin Blessing as MC as well as an auction, raffles and so many prizes, plus music and entertainment. Everyone is invited to attend and “let their hair down.”

To donate to this worthy cause which provides much needed services for those suffering cancer or in bereavement, contact any one of the men involved (follow the beards), donate online at give.everydayhero.com or contact Olive on (085) 8568500.