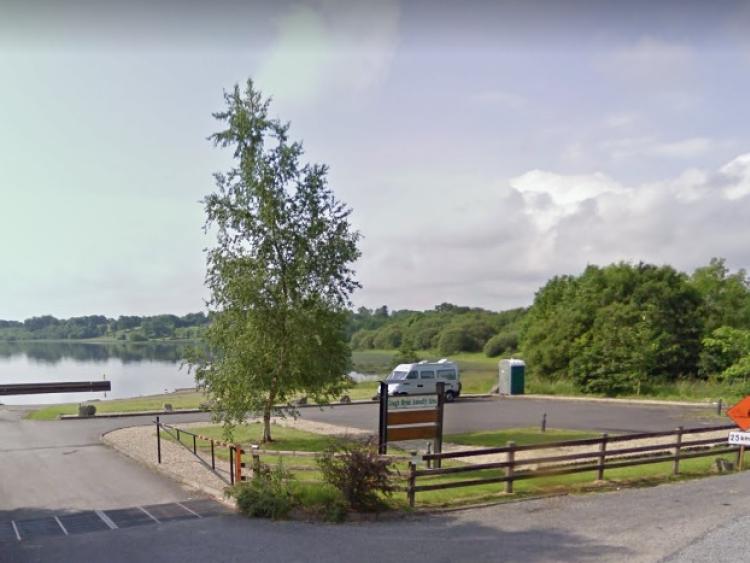 Cllr Sean McGowan has asked this week what steps can be taken to prevent “unauthorised vehicles and caravans” from parking at the Lough Rinn Caravan Park near Mohill.

Speaking at the Carrick-on-Shannon Municipal District meeting on Monday, Cllr McGowan said there is a “need for a more robust and secure type barrier structure” at this caravan park.
He pointed out that a number of people this year who pre-booked space at this facility had been unable to take up their booking because unauthorised vehicles and caravans were taking up the space.

“People broke down the entrance barriers this summer to gain illegal access,” pointed out Cllr McGowan. “Steps need to be taken to ensure this doesn't happen again.”
A spokesperson for the Council is currently looking at “reinforcing the entrance” gate to this caravan park and also putting CCTV in place to deter illegally parked vehicles and caravans.

“Once estimates for these works are known, we will endeavour to tender these works to competent security contractors,” added the Council spokesperson.