January delights to look forward to at The Dock 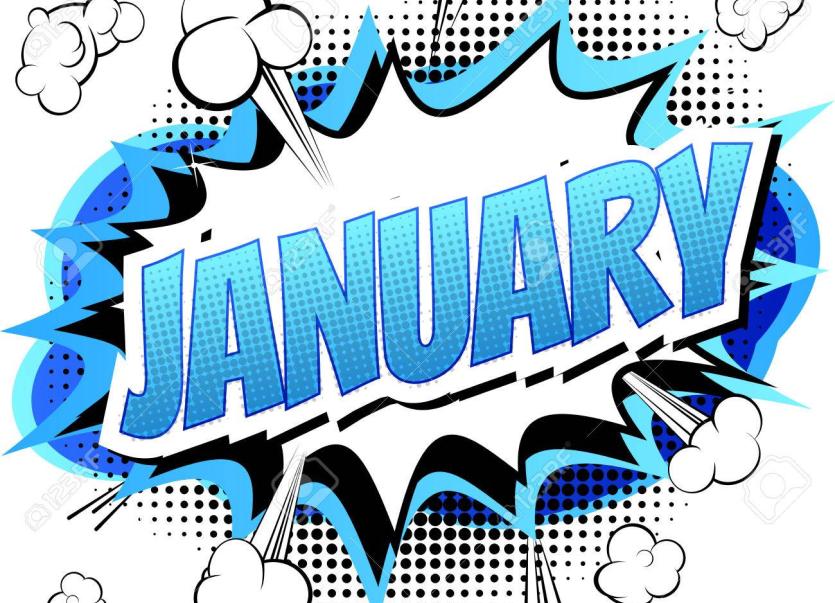 January delights at The Dock

A new year to look forward to has been planned at The Dock, with great shows that make unique Christmas presents and events to take away the post Christmas blues.

Film
On Thursday, January 10 at 7.30pm a special events Film and Talk event in association with Sligo Leitrim Beekeepers Association is being held.
'The Vanishing of the Bees' is a film that highlights the phenomenon known as Colony Collapse Disorder, that results in Honeybees mysteriously disappearing across the planet, literally vanishing from their hives. Introduced by Peter Carter the film follows commercial beekeepers David Hackenberg and Dave Mendes as they strive to keep their bees healthy and fulfil pollination contracts across the U.S.

Family
On Saturday 12th there is a family show , suitable for children aged 3 -7 years.
A Winter Wish takes place in Whistleberry Forest where, every winter a little robin comes to visit and grants the creatures of the forest their very own wish - they can wish for whatever they want!
This highly entertaining show features musicians Thomas Johnston and Stephen Markham alongside visual artist Orla Kelly.

Music
You can get your new year off to a great musical start with an exciting new traditional collaboration presented by Music Network featuring three of the genre's most talented musicians weaving a web of vocal harmonies and instrumental magic.
Muireann Nic Amhlaoibh Siobhan Miller, Damien Mullane and Anna Massie on Thursday 17th.
One show that will definitely be top notch is the one featuring Mike McGoldrick and Dezi Donnelly on Friday , January 25.
The first thing Dezi and Mike did together, nearly 40 years ago when they were age about 8 or 9, was play music and they are still at it today.
A show not to be missed and one that would make a super Christmas present takes place on Saturday 2nd February.
High Lonesome. (Songs From The Heartland) is a collaboration between singer Jack L and writer Patrick McCabe.
The show that they present together might best be described as old-style village hall vaudeville for the future.
Lukeman and McCabe are friends and long-time collaborators, having toured the UK, the USA and Ireland in the nineties.
Now they are back together with words, songs with a wailing harmonica.

Tickets for all performances at The Dock can be purchased by visiting www.thedock.ie
Tickets and gift vouchers are available by calling in to The Dock or by contacting the box office on ( 071) 9650828.