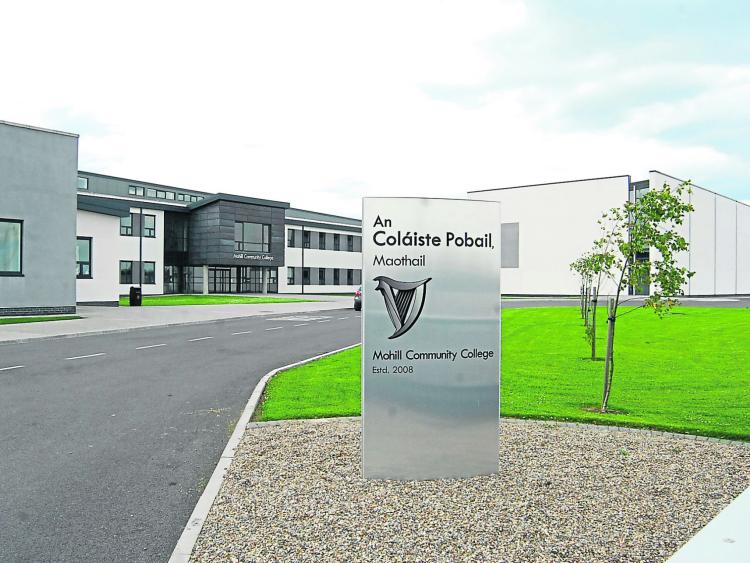 Leitrim gardai are appealing for anyone with information to come forward following a break-in at Mohill Community College late last week.

The thieves forced their way into the school via a school door and a number of items were taken.

A number of internal doors were also damaged in the break-in.

Gardai are appealing for anyone who may have noticed any suspicious vehicles or persons in the vicinity of the school on Thursday night/Friday morning to get in touch with Carrick-on-Shannon Garda Station on (071) 9650510.