1,753 registered as unemployed in Leitrim Social Welfare Offices in November 2018 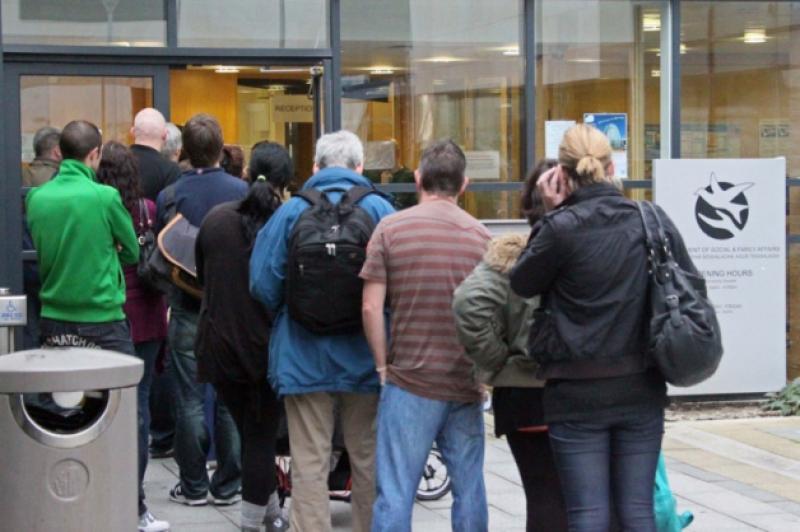 1,753 were registered as unemployed in Leitrim's two social welfare offices in Carrick-on-Shannon and Manorhamilton last month.

According to the November figures released by the Central Statistics Office, there were 1,325 registered as unemployed in Carrick-on-Shannon with 428 in the Manorhamilton area.

The figures are only up slightly from those released for October.