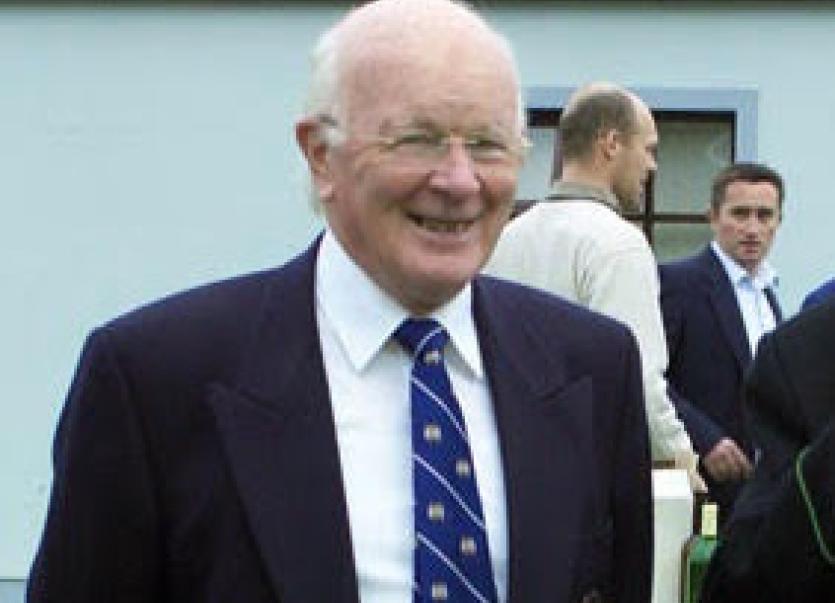 The funeral arrangements for the late Tony Keane, Boyle, Road, Carrick-on-Shannon, have been announced.

The Carrick-on-Shannon Rowing Club President passed away, peacefully, on Sunday, 16th December, 2018, after a long life, well lived, reunited with his beloved Peggy.

Reposing at his home on Tuesday 18th from 1pm to 4pm. Removal to St. Mary's Church, Carrick-on-Shannon arriving at 7.00pm. House priviate at all other times please.

Mass of Christian Burial at 12 noon on Wednesday 19th followed by burial in St. Mary's Cemetery (via The Rowing Club). Family flowers only, donations in lieu to "Memory Cafe" Carrick-on-Shannon, if desired.