Mullingar to Longford and Castlebaldwin to Collooney 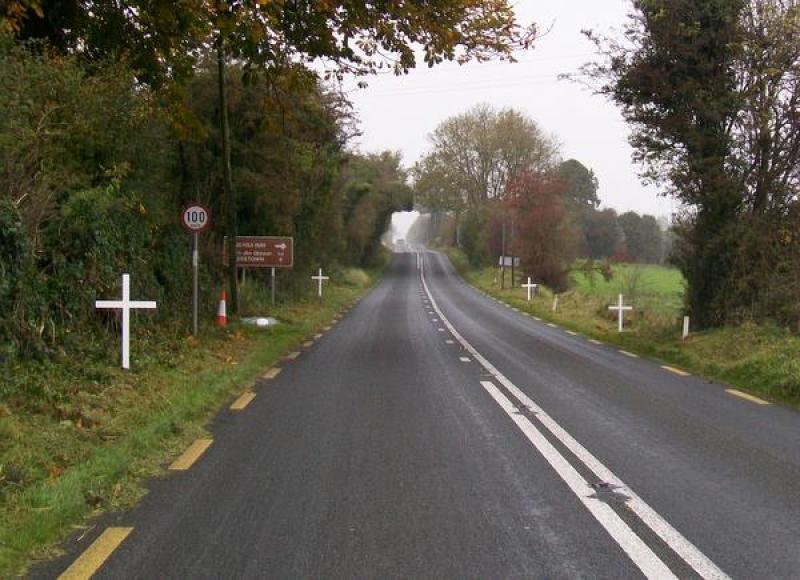 The N4 from Castlebaldwin to Collooney.

Progress reports on three major upgrade schemes on the N4 were given by Transport Minister, Shane Ross in the Seanad today.

“In relation to the planned Mullingar to Longford (Rooskey) road scheme, Minister Ross explained that a project pre-appraisal plan was submitted to his Department and found to be compliant with the Public Spending Code and the Common Appraisal Framework. The Minister said that this has allowed the scheme to go to the next stage in terms of planning and design.

“He said the tender process for the engagement of technical advisors to progress this planning and design stage is now underway.

“Regarding the N4 Carrick-on-Shannon to Dromod upgrade, Minister Ross said that the scheme was suspended in 2012 due to the unprecedented economic downturn but that a project pre-appraisal plan was found to be compliant with the Public Spending Code and the Common Appraisal Framework. This means the tender process for the appointment of technical advisors to progress this planning and design stage is also now underway.

“In relation to the N4 Collooney to Castlebaldwin road project in Sligo, the Minister outlined that all advance works had now been completed and the land purchase is 90% complete.

“Sligo County Council has now received tenders for the main construction project but the Minister pointed out that Government approval is required prior to the award of the project as it will cost in excess of €100m. However, it is expected that a contractor will be appointed in the New Year, which is very good news.

“These major upgrades on the N4, which is a major corridor for this region, will bring many benefits. These works will improve road safety for road users; will alleviate traffic congestion and also reduce journey times to allow people plan their journeys more accurately.

“Last but not least, these upgrades will undoubtedly generate significant economic benefits for local economies along this route,” said Senator Feighan.