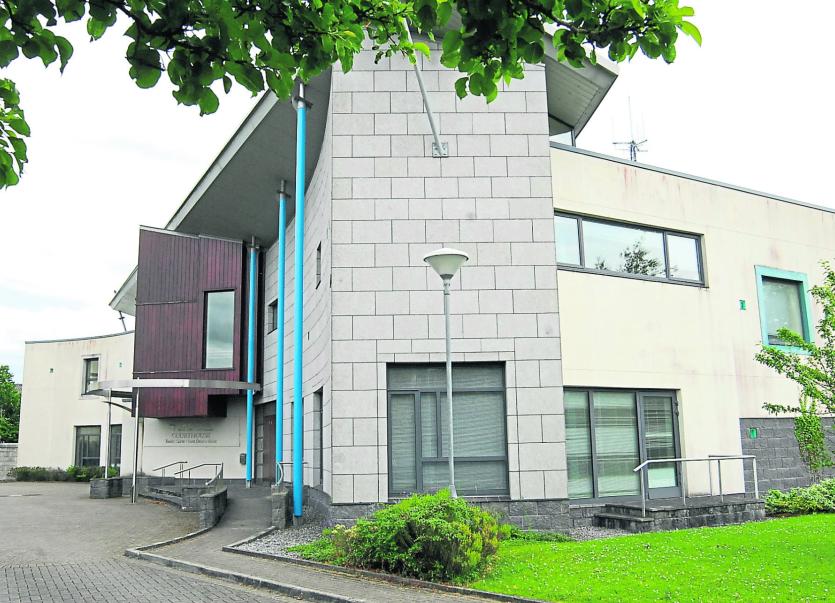 Cases of drink driving were struck out against a number of defendants at last week’s sitting of Carrick-on-Shannon District Court with Judge Kilrane ruling there had been a significant delay in the prosecution which he felt would mean it would be unfair to proceed with the prosecutions.

In a case against Michael Leydon, Crossna, Knockvicar, Boyle, Co Roscommon, Judge Kevin P Kilrane highlighted that the defendant had originally been prosecuted for drink driving in August 2015.

The case and many like it throughout the country was subsequently adjourned awaiting an evidenzer decision.

Ultimately the “Supreme Court upheld the procedure as being lawful,” noted Judge Kilrane who added, “It was frustrating for all concerned. They were in limbo as to whether it would proceed. It was struck out and then re-entered.

“Should the defendant have to face a prosecution of this nature in excess of three years later.”

Judge Kilrane added the defendant believed the matter had concluded and took out an insurance policy in September 2016 noting that Mr Leydon answered “no” when asked if he had any motoring convictions or matters pending.

Dismissing the case against Mr Leydon Judge Kilrane said, “I am satisfied he has made a significant case on delay.

“A conviction could lead to his insurance being cancelled due to non-disclosure which would be unfair.”

Having previously heard lengthy legal submissions Judge Kilrane ruled, “The defendant has sought to have proceedings halted by way of prejudice and delay.

“Each case has to be looked at individually. He was working in a retail store and believing the matter was over obtained a driving job. This meant he altered his life considerably.”

Judge Kilrane added, “Were he to be convicted at this stage, I think it would be unfair.”