Intoxicated man was abusive to gardai 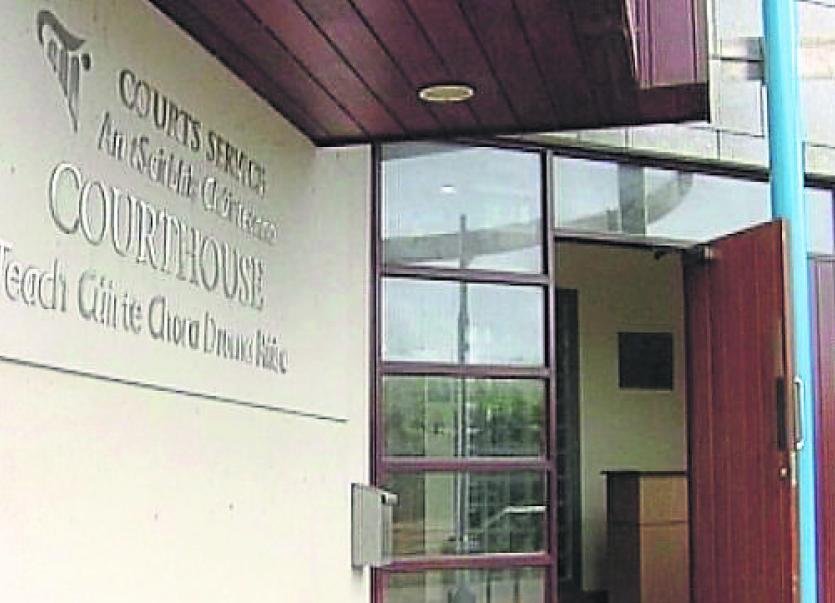 Hugh Kielty was given the benefit of the Probation Act when he appeared before last week’s sitting of Carrick-on-Shannon District Court charged with threatening, abusive or insulting behaviour and being intoxicated to such an extent as to be a danger to himself or others at Liosbeg, Keadue on November 29, 2018.

Giving summary evidence Sgt Michael Gallagher said in response to a call received by Gardaí, Gda Reynolds and Gda Higgins attended the scene of a domestic incident at Lisbeg, Keadue on November 29, 2018 where the defendant was said to be “highly intoxicated.”

Mr Kielty with an address at 8 Lisbeg, Keadue, was said to have become abusive to Gardaí, calling them “p***ks and scumbags.”

Addressing the court Mr Kielty explained, “I had been drinking that evening.”

By way of an apology he said, “My behaviour was totally unacceptable and I’d like to apologise to all parties involved.”

Judge Kevin P Kilrane asked the defendant to stand and address the court with a further apology.

Taking to his feet the defendant said, “I’d like to apologise to An Garda Siochana. My behaviour was totally unacceptable.”
In reply Sgt Gallagher said, “The apology is noted and accepted.”

Ruling as outlined and applying the Probation Actin relation to both charges, Judge Kilrane remarked, “I accept the apology as being genuine.”