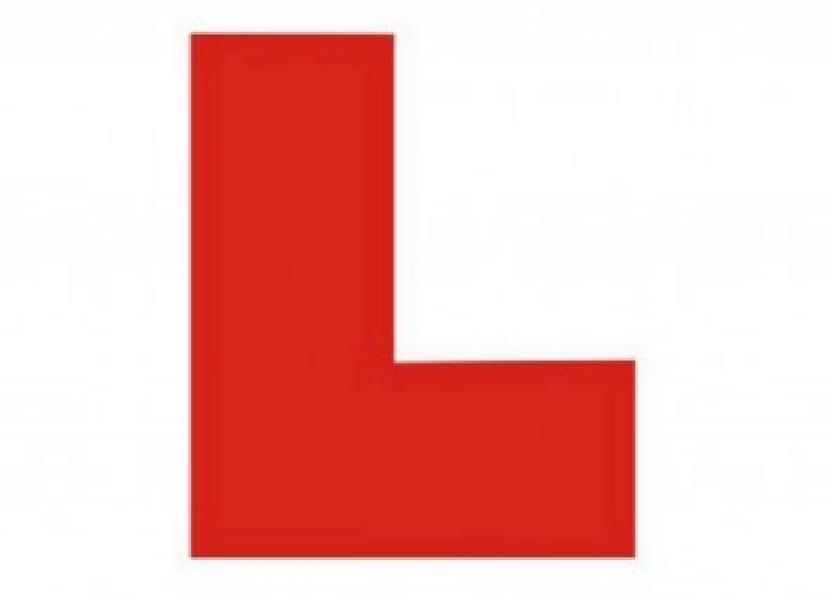 Drivers who took their driving test in the North West had a higher pass rate than the rest of the country this year.

Carrick-on-Shannon had a pass rate of 54.37% this year from January - October.

Figures released by the Road Safety Authority show that people who took their car test in Ireland during the first ten months of 2018 failed more often than they passed.

Just under half (49.23%) of those who sat their car test managed to pass during the ten-month period.

The data included a breakdown of the results from each centre where drivers sat a car test across the country, but pass rates for driver tests in the North West between January and October were among the highest in the country.