Half of Leitrim is over 42km from nearest A&E hospital

It's a long way to A&E from here 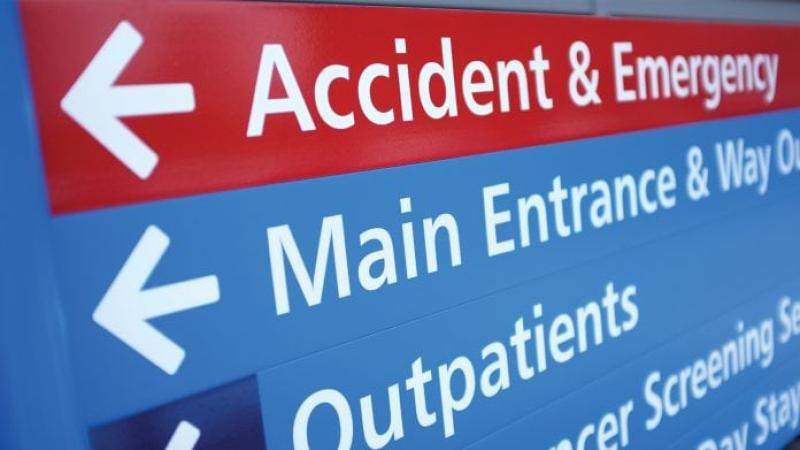 Half of Leitrim is 42km from the nearest A&E Hospital

In Leitrim the average distance to the nearest A&E facility is 39km, but in fact half of the county is more than 42km from either Sligo University Hospital or Cavan General Hospital. That means at a minimum it takes 40 minutes to access A&E from most parts of Leitrim.

Gamma, the location intelligence software services provider, has revealed the counties in Ireland with the longest travel times to A&E departments.
Carlow, Leitrim and Donegal are worst affected, the findings were determined using Eircode data, location software and routing algorithms and found that certain people were at a disadvantage when seeking emergency treatment.

The issue of Leitrim's isolation from hospital emergency and medial services has arose time and time again especially in relation to ambulance wait times.
While those living around Carrick-on-Shannon and North Leitrim tend to opt for Sligo University Hospital, those in Ballinamore, Mohill and Carrigallen are slightly closer to Cavan General Hospital. Either way the drive is approx 40 minutes.

Those in Dublin are an average 10 minutes away from their nearest A&E with Louth on average 8km and Kilkenny 14km to the nearest emergency department.

Which means that living in Leitrim could actually be bad for your health!

Also read: 2018 was worst year on record for hospital overcrowding