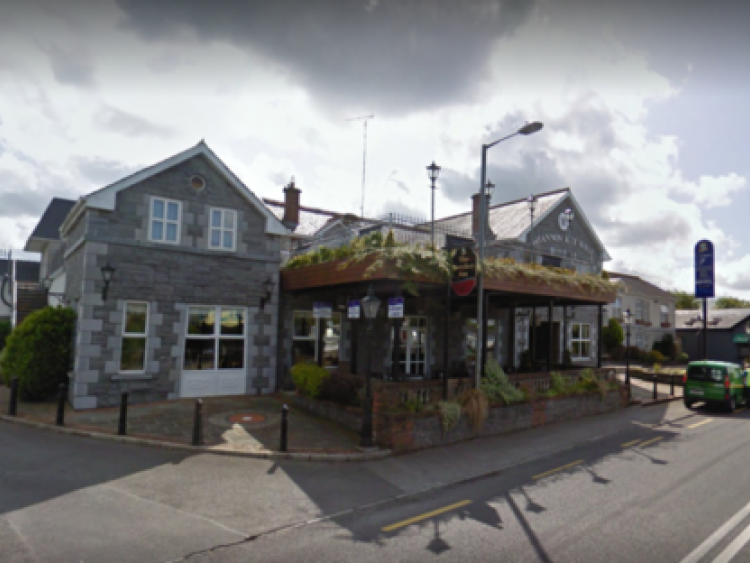 A fire has broken out this evening at the former Shannon Key West Hotel in Rooskey,  Co. Leitrim.

Emergency services are currently at the scene after a fire at the premises was reported at about 8pm.

The fire was described as small but significant.

The hotel is currently being prepared to house refugees under the direct provision scheme in the coming weeks and is also the subject of High Court proceedings between it's owner and prospective purchasers.

There has been strong condemnation of tonight's development with Mohill based Sinn Fein councillor Seadhna Logan describing it as a dark day for Ireland.

Gardai are to investigate the circumstances once the fire is brought fully under control.