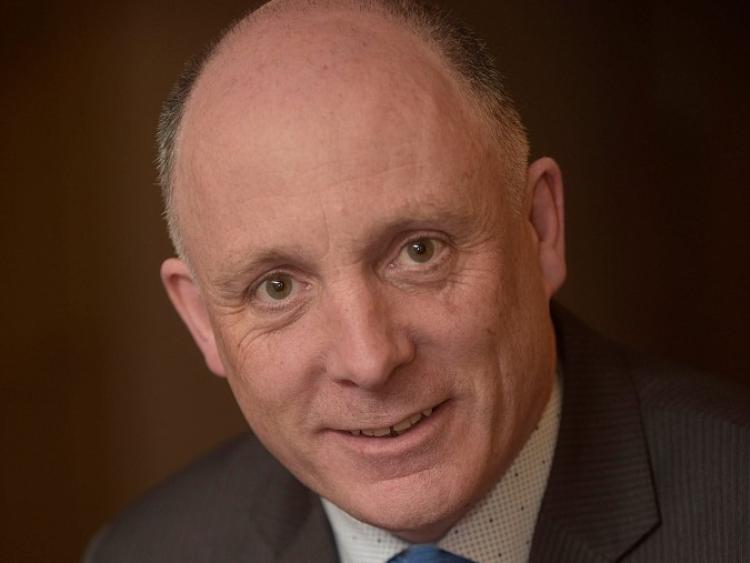 Longford Postmaster, Pádraig McNamara, has been elected as Postmaster Director to the Board of An Post.

Mr McNamara has been Postmaster at Granard for 22 years and a member of the Irish Postmasters’ Union Executive for 17 years and served as Vice President.

In his role as Postmaster Director he will represent the interests of Postmasters and the communities they serve at the highest level of decision making in An Post.

Mr McNamara said he has been fully committed to maximising the services which Post Offices provide to communities during all of his time as Postmaster and will bring his many years of experience to the role.

“Keeping as large a Post Office Network as possible open and viable is an issue of critical importance to communities all across the country.

“To ensure sustainability we will need more product innovation, better local and national advertising of the Network, greater involvement of the An Post Board in persuading the Government of the importance of the Social Welfare contract and a new way of working together.”

IPU General Secretary, Ned O’Hara wished Mr McNamara every success. “Padráig McNamara has been an excellent, hard-working and committed member of the IPU Executive for many years and the Union is delighted that he has been elected as our representative on the An Post Board.

“The IPU would also like to thank the outgoing Postmaster Director, Mullingar Postmistress, Lorraine Tormey, whose term has ended. She has been an excellent voice on Post Office issues and we greatly appreciate her contribution.”