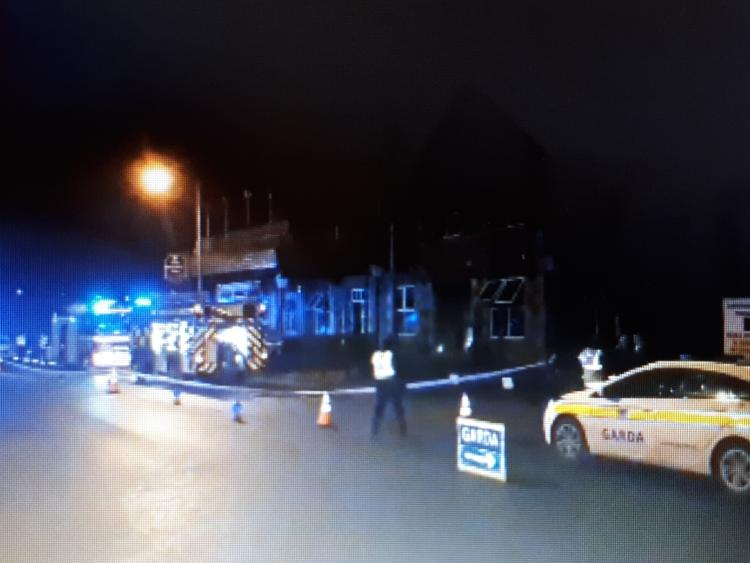 An anti-racist gathering will be held on Sunday 13th January at 12.30 pm in Rooskey at the Shannon Key West Hotel.

Leitrim and Roscommon United against Racism in a Facebook post stated "The gathering is intended to give people from the Leitrim/Roscommon area an opportunity to condemn the arson attack on the Hotel and to reject the kind of casual racism that is increasingly directed at asylum seekers and refugees.

"Those organising the event want an end to the Direct Provision system which incarcerates and isolates asylum seekers. They are also opposed to the manner in which Direct Provision centres are imposed without consultation on small communities. However the existence of the system cannot be used as an excuse for racism and for arson."