UPDATE: Woman in her 60s has died following accident in Carrick-on-Shannon 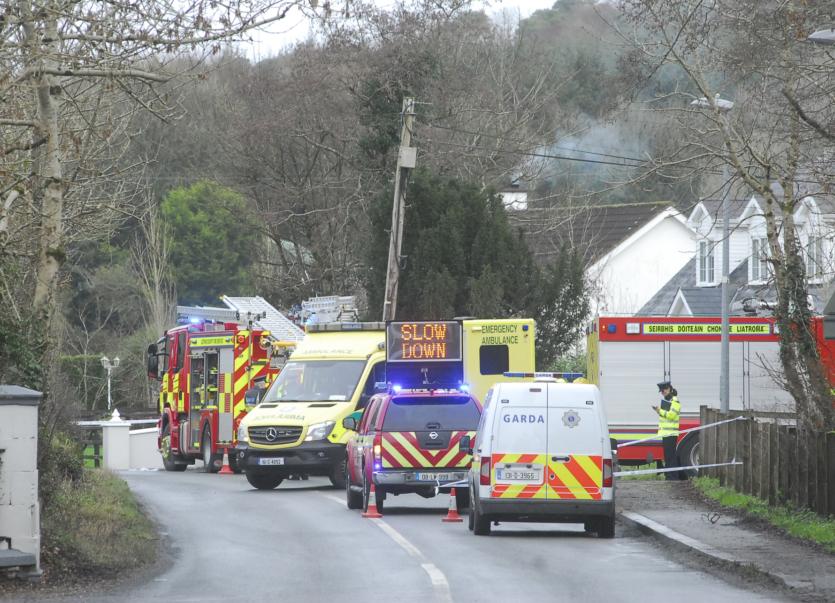 The accident occurred earlier today, January 17, 2019, near the junction between the rugby club and the Castlecara Road.

The Castlecara Road is now closed and it will remain so overnight.

Motorists are advised that traffic is being diverted along the R280 which has been re-opened having earlier been closed for tree felling.