Boyle native's studio Cartoon Saloon nominated for yet another Oscar 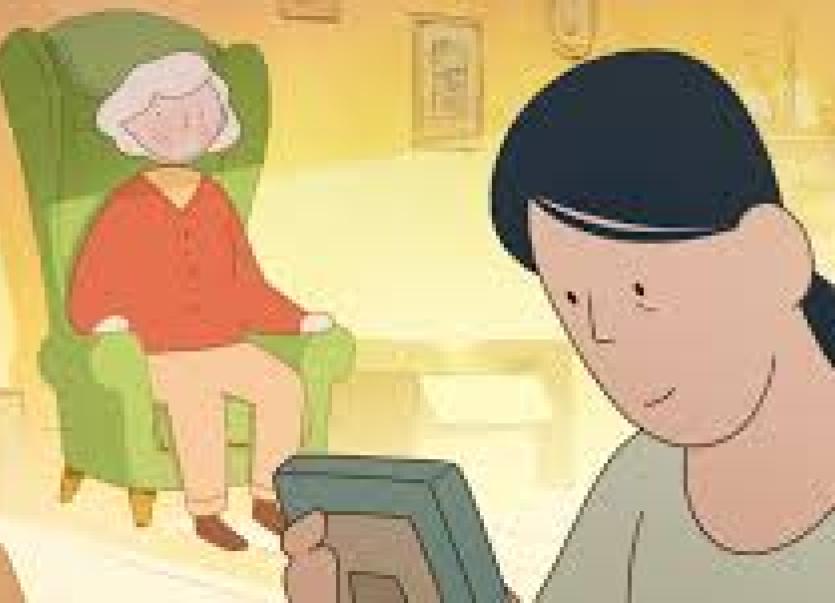 Senator Frank Feighan has congratulated fellow Boyle native Paul Young whose animation studio Cartoon Saloon has just been nominated for yet another Oscar.

“The company’s short film ‘Late Afternoon’ has been nominated for an Academy Award in the Best Animated Short category.

“This is more great news for Cartoon Saloon, the animation studio co-founded by Boyle native Paul, who is the company’s CEO.

“I wish to warmly congratulate Paul and his company on this latest Oscar nomination; a fourth nomination which is an incredible achievement. Kilkenny-based Cartoon Saloon is already a three time Academy Award, Golden Globe, BAFTA and Emmy nominated animation studio.

“Paul and his company have once again put Ireland on the world stage thanks to this latest Academy Award nomination.

“I wish Paul and the Cartoon Saloon team the very best of luck at the upcoming Oscars ceremony in Los Angeles at the end of February,” he said.