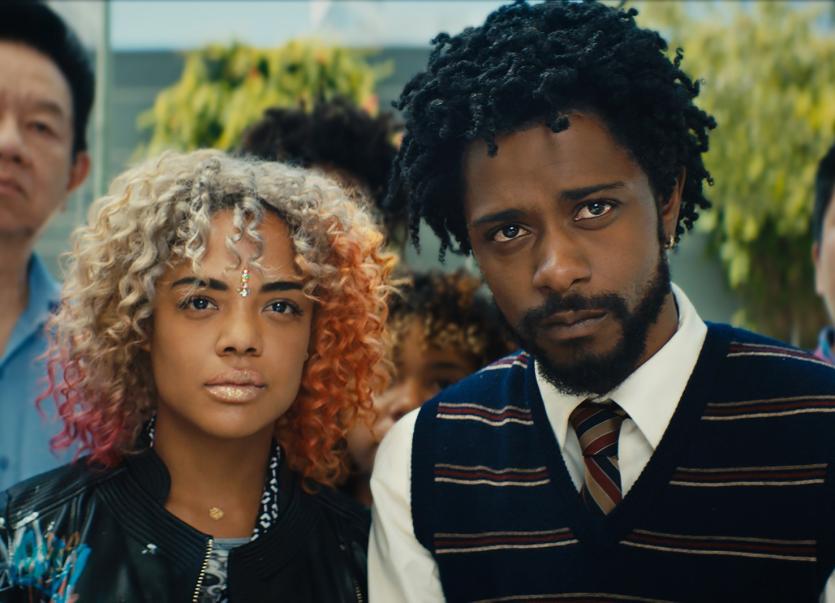 Have you made a New Year’s resolution to try out new experiences in 2019?
Get the year off to a great start at Carrick Cineplex where they have announced a new season of cultural screenings.

CARRICK FILM SOCIETY
Carrick Film Society returns for an exciting line up of art house, indie and world film every Thursday at 8.30pm in Carrick Cineplex, no membership is required.
The season commences on Thursday January 31, with ‘Sorry To Bother You’; Boots Riley’s widely acclaimed directorial debut tells the story of a young African American telemarketer who finds professional success when he adapts a “white voice” in this madcap comedy set in an alternate dystopian world.

The second screening of the season is ‘Faces, Places’ on Thursday February 7. Oscar-nominated for Best Documentary Feature, 90 year old French film director Agnes Varda goes on the road with 35 year old street artist ‘JR’ to create remarkable, moving portraits of the people they meet, traveling across the French countryside in a photobooth truck. The results are utterly spectacular, and often unbearably moving.

LIVE OPERA & BALLET
Opera and Ballet fans are in for a treat with a selection of superb performances coming live from the Royal Opera House in London. The next live screening is the much loved opera by Verdi, ‘La Traviata’, on Wednesday January 30 at 6.45pm, pre-booking is recommended.
The next live ballet screening is ‘Don Quixote’, taking place on Tuesday, February 19.