No more burial space at Rossinver graveyard until April 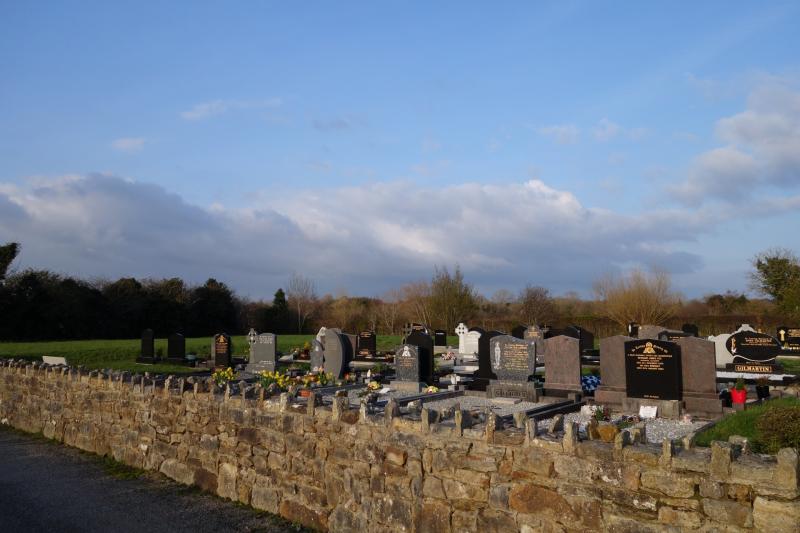 Rossinver graveyard has “ran out of space” and no new graves can be accommodated there until at least April.

Cllr Sean McDermott stressed the issue of much needed burial space at Rossinver graveyard at Monday's Manorhamilton Municipal Meeting on January 21.
His motion sought a progress update and he stressed “they have ran out of space, this process is taking too much time and there is no space.”

Cllr McDermott even revealed that one person who should have been buried at the graveyard recently had to be buried in a different cemetery as there was no room for a new grave.
There is space available adjacent to the graveyard for a new cemetery but assessments must be submitted for the grounds to receive planning permission for the new use.

Leitrim County Council Engineer Marie Mulligan told members, “Archaeological assessments have been undertaken on both sites: North/ lakeside site and the South site. I have been advised that no significant findings were uncovered during the assessments but await the final report in February. The Stage II Appropriate Assessment report should be available for both the North and South sites in February.”