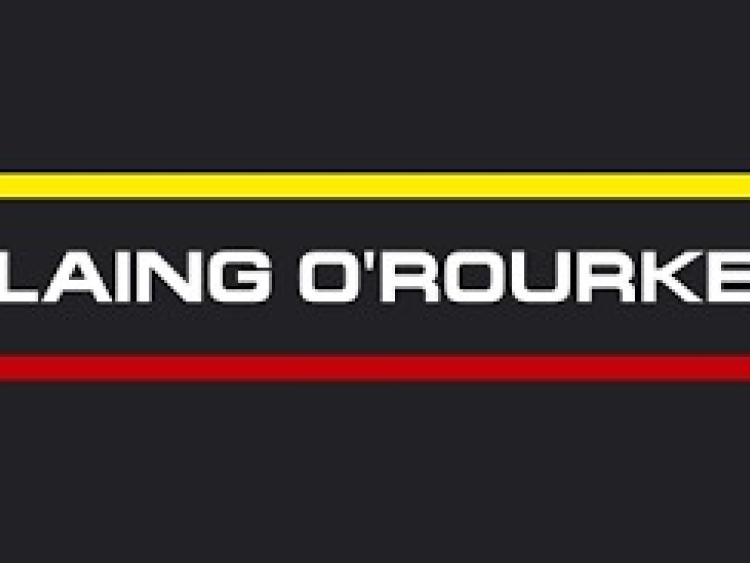 Ray and Des O'Rourke who were reared in Corraleehan, Co Leitrim are worth €638m.

They are placed number 25 on the 2018 Sunday Independent Rich List published this week. The pair have increased their wealth by €63m from 2017.
The co-founders of the global engineering and construction giant Laing O'Rourke have been in business for 40 years.
Laing O'Rourke has worked on everything from airport terminals, new train and tube stations, a nuclear power station and London's Olympic stadium to port facilities, skyscrapers, hospitals, schools and hotels.

Ray and Des founded R O'Rourke & Son in 1977, initially specialising as sub-contractors in formwork and concrete, with an emphasis on design and offering a range of services including flooring and installation.
Now they employ over 11,000 people and currently have about €10bn of work under construction. They have a number of large scale projects underway in London currently.

The Leitrim brothers have operations in Canada, Australia, New Zealand, Hong Kong, the Middle East and Britain.
Several children of Ray and Des work in the business. The family have invested millions in property in Ireland and England and in stocks and shares.
Ray O'Rourke has stated that the business was on track to make a profit of about €78m last year, though it was in long refinancing talks for the UK and Australia side of the business.