Prepare for snow in the next few days 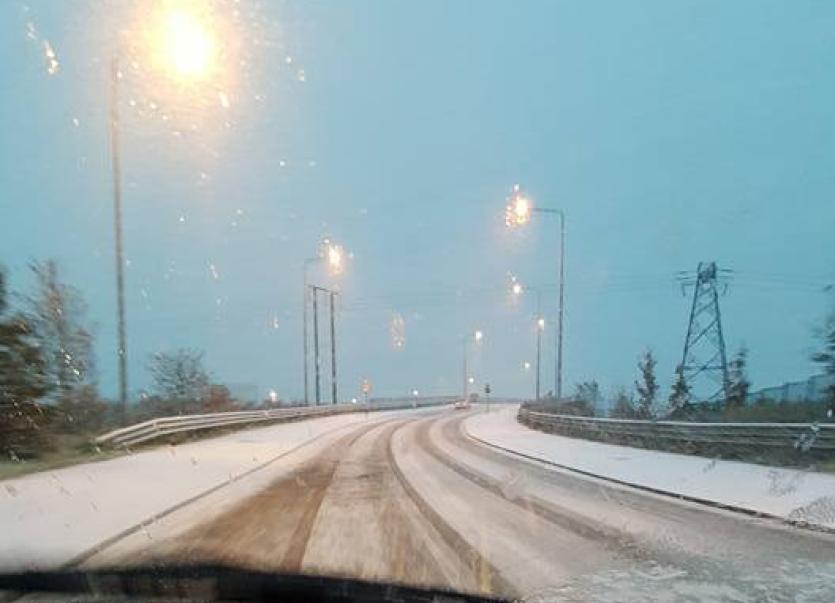 Snow is expected next week

The weather forecast for the coming days is saying that it will continue unsettled and and it will become noticeably colder with the possibility of some moderate accumulations of snow on Tuesday.

The Met Eireann forecast says it will be windy at first today Sunday 27th but the winds will gradually ease through the day. A Met Eireann Weather Warning is in place until 11am. Otherwise today will be a bright and cold day with further squally showers. Highs of 4 to 8 degrees. Tonight will be cold with occasional showers - some of which may be prolonged and wintry in northern areas. Lowest temperatures -1 to plus 3 degrees, with a sharp frost and icy patches also.

The Met Eireann weather forecast says Monday will be a bright, cold day. There will be some cloudy periods with some showery rain but a few bright spells too. Over Ulster some hail is possible. Top temperatures 6 to 8 degrees, in a moderate to fresh northwest breeze. Monday night will be very cold and wintry, with occasional hail, sleet and snow showers - again most frequent across the north and west with some accumulations on high hound and mountains. Westerly winds will be fresh and gusty, with icy roads.

It is expected to  stay very cold on Tuesday, with some further wintry showers of sleet and snow. These especially prevalent over Ulster and Connacht, with some moderate accumulations likely. Very cold overnight, with a widespread hard frost and ice. Lows of zero to -3 C., lowest over Ulster. Fresh blustery west to northwest winds.

The weather forecast says temperatures will rise a little for Wednesday and Thursday, as winds back to the southwest, but it will continue very changeable, with further showers and spells of rain. Wintry precipitation will be an ongoing risk, but mainly on high