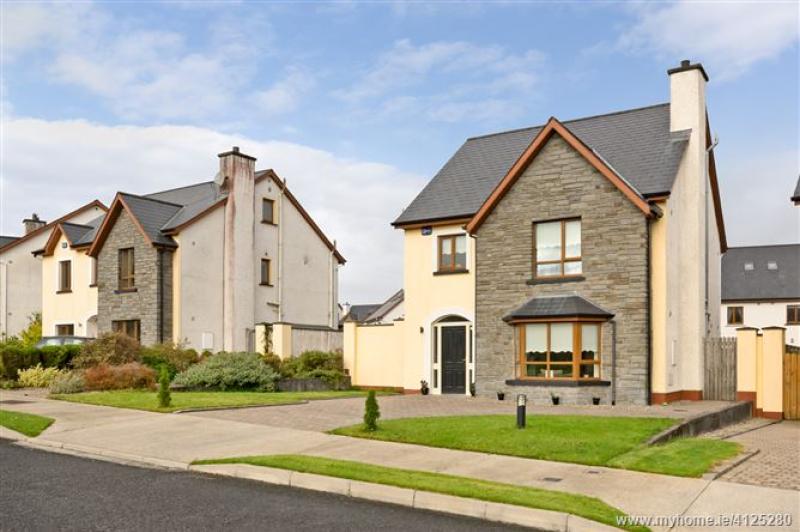 A considerable delay is being experienced in relation to the taking in charge of two estates in Dromahair by Leitrim County Council.

Leitrim County Council acknowledges the residents of The Acres estate, Dromahair have requested for the council take their estate in charge.

The council said: “As the estate is not fully completed the Council has had to make a claim against the Bond that remains attached to this development. The claim is currently progressing and a firm of engineers has been appointed to prepare a costed sited resolution plan. As a bond expires on the taking in charge of an estate, the process cannot be finalised until such time as the claim against the bond is fully settled.”

In relation to the Forest Grove estate, the council has received a valid taking in charge application “The assessment of this application is at an advanced stage, however, there are some significant outstanding works that still await completion by the Receiver to the Company. In the event that a bond claim becomes necessary then, as stated above, the taking in charge cannot progress until the claim is fully settled.”

Cllr Mary Bohan who raised the issue at this month's Manorhamilton Municipal District meeting said she acknowledges the work done and that it takes so long to go through the necessary procedures. She said the issue with bonds is so unfair to residents. She asked for solicitors and receivers to “stop dragging their heels.”

Cllr Frank Dolan said he understands it will be two years before The Acres is sorted and that there is a way leave to be sorted at Forest Grove. Cllr Padraig Fallon said these residents needs street lighting but Cllr Bohan said the council cannot start any works until they are legally responsible. Cllr Gurn said he hopes when any new estates are built these issues will not arise again.

Also read: Leitrim's litter problem is getting worse instead of better