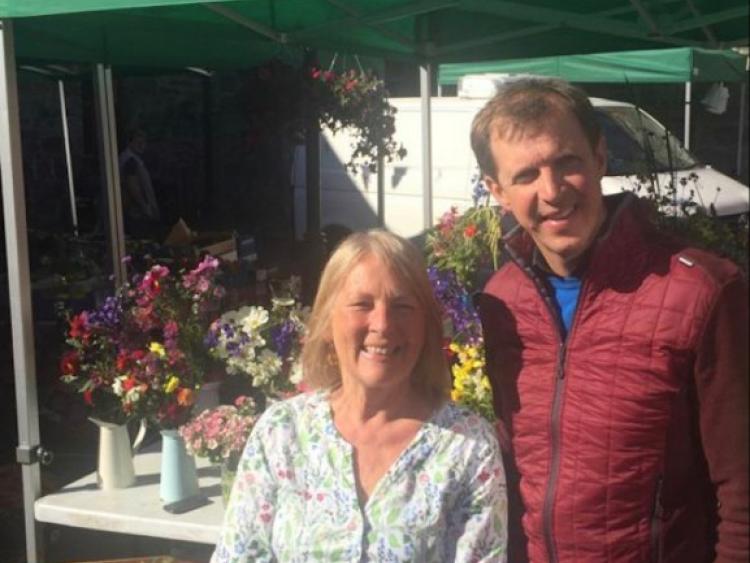 The rushy meadows of Co. Leitrim are probably the last place you would expect to find a flower farm, but that is what Ciarán and Kealin Beattie have established on their 12 acres near Carrick-on-Shannon.

The Leitrim flower farm will appear on RTE's Ear to the Ground on Thursday, February 7 at 7pm.

The couple decided to downsize and moved from Dublin to a holiday cottage in Leitrim. Their passion for nature inspired the idea of fresh native Irish flowers as an alternative to roses flown from half way round the world.

Horticulturist Ciaran has transformed the boggy fields around the cottage into a productive set of flower beds that blossom for ten months of the year. Kealin sells the gorgeous bouquets at the weekly farmers' markets in Carrick-on-Shannon, and the couple also provide fresh flower arrangements for weddings and functions.

They also run courses in native flower growing, and encourage local groups to set up similar local flower businesses around the country.
Fellow flower farmer Darragh McCullough meets Ciaran and Kealin as they harvest their colourful crop in the summer.