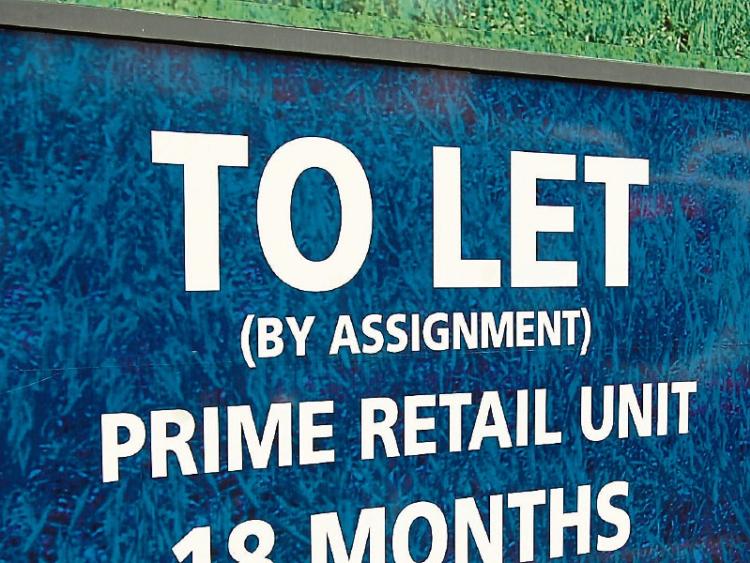 Leitrim’s vacancy rate was 16.4% in Q4 2018, up 0.8pp compared to the same period in 2018 according to the latest GeoView Commercial Vacancy Rates Report, published by GeoDirectory today.

The report highlights the widening gap between the East and West coast in terms of commercial activity, showing that while the economy has improved significantly in recent years, it is mainly centred around urban areas. For example, Dublin and the surrounding counties of Meath, Kildare and Wicklow, account for 33.2% of all commercial properties in the country. In contrast, the five counties in Connacht accounted for only 13.6% of the national stock.

In Leitrim, 18.2% of commercial properties are involved in the accommodation and food services sector.

Kerry (23.5%), Clare (20.3%), Donegal (19%), Leitrim (18.2%) and Mayo (17.8%) were the counties with the highest percentage of accommodation and food services units relative to the overall commercial stock in the county. This demonstrates the importance of tourism to the west coast, particularly given the high commercial vacancy rates typical to the region.