Breffni Men’s Gardening & Social Club in Carrick-on-Shannon could receive a generous €5,000 grant for their project 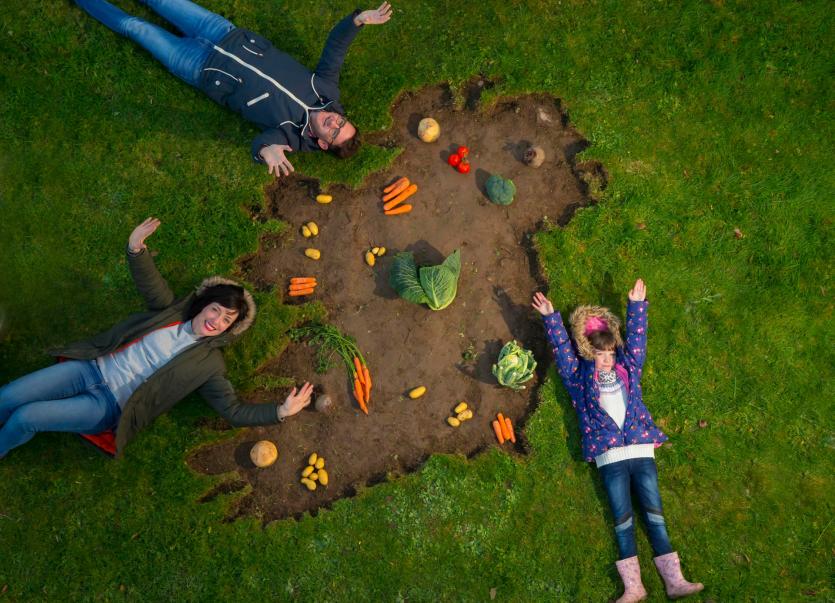 Breffni Men’s Gardening & Social Club in Carrick-on-Shannon are  finalists for a top prize for the 2019 GIY and Energia Get Ireland Growing Fund; one of these groups will receive a generous €5,000 grant for their project.

The Breffni club will join the RTE Today Show for a live appearance on Tuesday, February 19 to share details of their project and these community projects will then be up for a public vote, the voting will run from February 19 until 28 with members of the public being able to cast their vote on www.giy.ie

The winner will be announced at the awards night on the 19th of March at the home of GIY in Waterford City, GROW HQ.

The Breffni Men’s Gardening & Social Club in Leitrim is a community group for men of all ages and  from all ethnic, social, cultural  and economic backgrounds and is part of the Breffni Family Resource Centre.

The group enjoys a varied, accessible programme and learn about gardening in a friendly environment for them to socialise and grow their own friendships. The Breffni Men's Gardening & Social Club helps to maintain their garden facilities which comprise of the centre’s community allotment, poly-tunnel and Hope Orchard and promotes inclusivity amongst men of all ages and from all ethnic, social, cultural and economic backgrounds.

In total through this year’s Energia Get Ireland Growing Fund a pool of €75,000 will be awarded to community groups and voluntary organisations in order to start or further develop a community food-growing project in their area. Nominations and applications for grants have been flooding in since the fund was announced in December 2018.